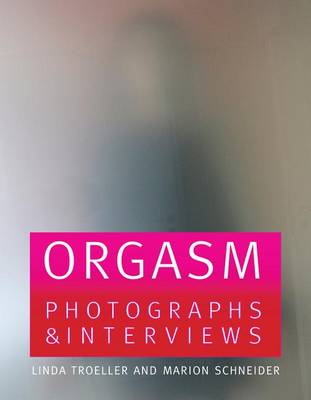 Linda Troeller and Marion Schneider collaborate in the work, Orgasm; Photographs & Interviews, which features photographs and interviews of 25 women described by The Huffington Post as "a raw, sensual and multifarious view of [the] female orgasm further eliminating the stigma and shame too often associated with the topic."
Linda Troeller's photographs have been exhibited at the F-stop Festival, Leipzig, Teplice Photo Festival, Prague, as well as at galleries at the University of the Arts, Philadelphia, Melkweg and at the Coda Museum, Netherlands. She has a MFA from School of Art, and a MS Newhouse, Syracuse University and a BS from Reed School of Media, West Virginia University. She was an assistant at the Ansel Adams Workshops. She has taught at SVA, Parsons, NY, University of Nevada, Las Vegas, Indiana University, and Stockton University.
Marion Schneider is a writer, historian, entrepreneur and consultant. She holds an MS in history, language and literature and has taught classes in poetry, healing, politics and history. Marion is CEO and co-owner of Toskanaworld, Germany, which operates businesses in the medical, spa and hospitality industry. She is in Marquis's Who's Who in the World and in 2000 Outstanding Intellectuals of the 21st Century, put out by the International Biographical Centre in Cambridge. Together with Linda Troeller she published the book The Erotic Lives of Women (Scalo) in 1998.

» Have you read this book? We'd like to know what you think about it - write a review about Orgasm book by Linda Troeller and you'll earn 50c in Boomerang Bucks loyalty dollars (you must be a Boomerang Books Account Holder - it's free to sign up and there are great benefits!) 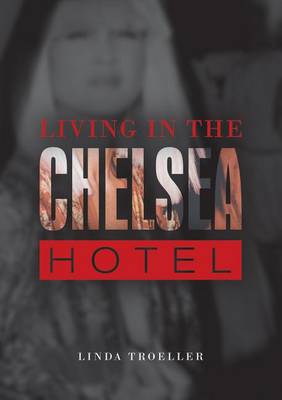