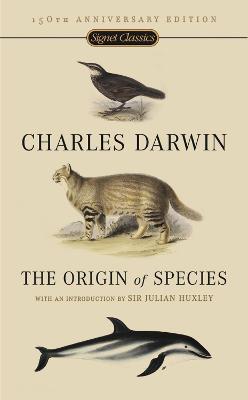 The Origin Of Species

Description - The Origin Of Species by Charles Darwin

This is the book that revolutionized the natural sciences and every literary, philosophical and religious thinker who followed. Darwin's theory of evolution and the descent of man remains as controversial and influential today as when it was published over a century ago.

Other Editions - The Origin Of Species by Charles Darwin 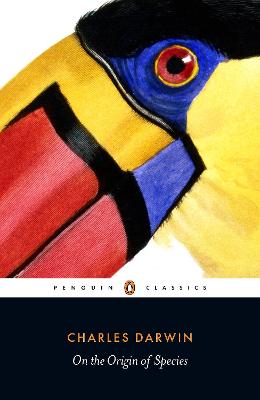 Book Reviews - The Origin Of Species by Charles Darwin

» Have you read this book? We'd like to know what you think about it - write a review about Origin Of Species book by Charles Darwin and you'll earn 50c in Boomerang Bucks loyalty dollars (you must be a Boomerang Books Account Holder - it's free to sign up and there are great benefits!)

Charles Robert Darwin was born in 1809 in Shrewsbury, England. At Cambridge University he formed a friendship with J. S. Henslow, a professor of botany, and that association, along with his enthusiasm for collecting beetles, led to "a burning zeal," as he wrote in his Autobiography, for the natural sciences. A voyage to the Southern Hemisphere on the H.M.S. Beagle between 1831 and 1836 would lay the foundation for The Origin of Species, published in 1859. His other works include The Descent of Man, and Selection in Relation to Sex (1871) and Recollections of My Mind and Character, also titled Autobiography (1887). Charles Darwin's Diary of the Voyage of the H.M.S. Beagle was published posthumously in 1933.