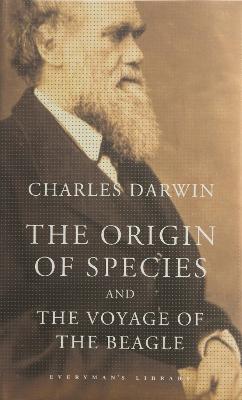 Origin Of The Species

Description - Origin Of The Species by Charles Darwin

"When the eminent naturalist Charles Darwin returned from South America on board the H.M.S Beagle in 1836, he brought with him the notes and evidence which would form the basis of his landmark theory of evolution of species by a process of natural selection. This theory, published as The Origin of Species in 1859, is the basis of modern biology and the concept of biodiversity. It also sparked a fierce scientific, religious and philosophical debate which still continues today."

Other Editions - Origin Of The Species by Charles Darwin 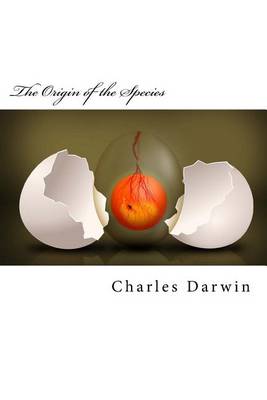 Book Reviews - Origin Of The Species by Charles Darwin

» Have you read this book? We'd like to know what you think about it - write a review about Origin Of The Species book by Charles Darwin and you'll earn 50c in Boomerang Bucks loyalty dollars (you must be a Boomerang Books Account Holder - it's free to sign up and there are great benefits!)

Charles Darwin was born on February 12, 1809 in Shropshire, England. He was educated at Edinburgh University and Christ's College, Cambridge. Between 1831 and 1836 he travelled in South America aboard the H.M.S Beagle to explore the geology and natural history of the area, and published his journal of findings in 1839. His most famous book On the Origin of the Species by Means of Natural Selection, appeared in 1859 and is arguably one of the most important scientific works ever published. The theories of evolution and natural selection proposed in this book and The Descent of Man (1871) are still the subject of intense debate and scrutiny today. Charles Darwin died on 19 April, 1882 and was buried in Westminster Abbey.