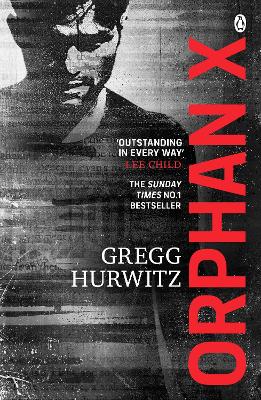 It was always the first question he asked. They called him when they had nowhere else to turn.

As a boy he was taken from an orphanage, then raised and trained. As part of a top-secret programme, he was sent out to do the things his government denied any knowledge of.

Then he broke with the programme, using everything he'd learned to disappear. He wanted to help the desperate and deserving.

But now someone's on his tail. Someone who has issues with his past. Someone who knows he was once known simply as Orphan X. 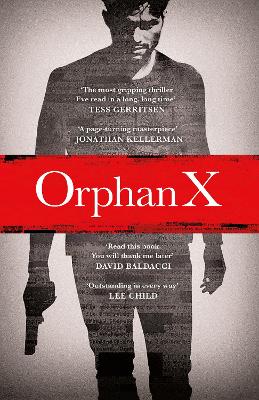 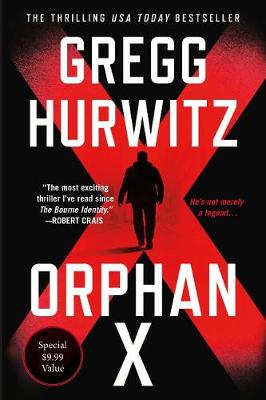 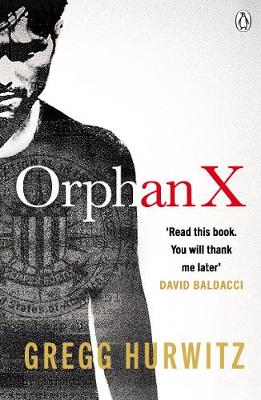 » Have you read this book? We'd like to know what you think about it - write a review about Orphan X book by Gregg Hurwitz and you'll earn 50c in Boomerang Bucks loyalty dollars (you must be a Boomerang Books Account Holder - it's free to sign up and there are great benefits!)

4 stars Orphan X is the first book in the Orphan X series by best-selling American author, Gregg Hurwitz. Just what is Evan Smoak? Some sort of fixer, avenger? He’s certainly not the importer of industrial cleaning supplies he claims to be. He flies very much under the radar; is skilful and well resourced, both materially and psychologically; extraordinarily efficient; and cautious, always cautious. But this time, in answering a call for help, has his caution been insufficient? Because suddenly, unusually, he is not completely in control of the situation.

Just what turned twelve-year-old Evan from Pride House Group Home into the accomplished (if enigmatic) man on a mission for justice, and how, is told in flashbacks. How he achieves that justice, and for whom, makes for a cleverly plotted tale full of twists and tricks and red herrings that reaches multiple exciting climaxes.

One of the commandments that Evan lives by is to deal with one mission at a time. But certain residents of his apartment block now seem to need his help regardless of what else might be needing his attention, and he’s finding it hard to dismiss them. Is Evan a sucker for a sob story?

This is a novel that would translate well to film. The Las Vegas rooftop fight scene, while it might appeal to fans of mixed martial arts is, at nine pages, so long that it becomes boring enough to skip to the end. Would look great on film, though.

In setting the scene, on a scale of clunky to subtle/seamless, Hurwitz‘s information dump is closer to the former. A step away from literary crime fiction, what is clear from the first book is that with this series the best approach is to park your disbelief, locate the grabrail and just hold on for the (often quite far-fetched) ride! A page-turner!