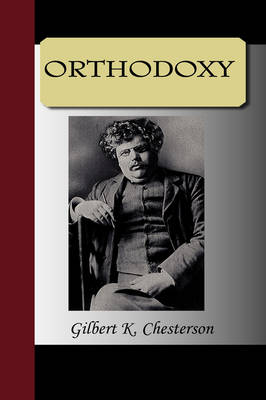 This book is meant to be a companion to "Heretics," and to put the positive side in addition to the negative. Many critics complained of the book called "Heretics" because it merely criticised current philosophies without offering any alternative philosophy. This book is an attempt to answer the challenge. It is unavoidably affirmative and therefore unavoidably autobiographical. The writer has been driven back upon somewhat the same difficulty as that which beset Newman in writing his Apologia; he has been forced to be egotistical only in order to be sincere. While everything else may be different the motive in both cases is the same. It is the purpose of the writer to attempt an explanation, not of whether the Christian Faith can be believed, but of how he personally has come to believe it. The book is therefore arranged upon the positive principle of a riddle and its answer. It deals first with all the writer's own solitary and sincere speculations and then with all the startling style in which they were all suddenly satisfied by the Christian Theology. The writer regards it as amounting to a convincing creed. But if it is not that it is at least a repeated and surprising coincidence. -- G. K. 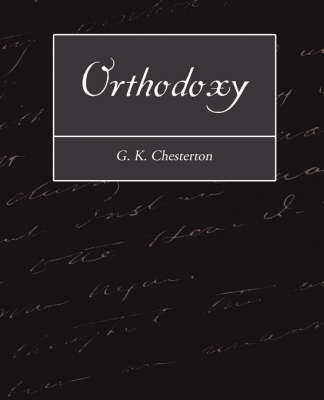 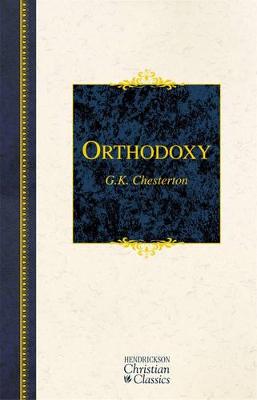 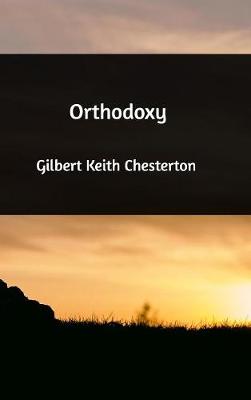 » Have you read this book? We'd like to know what you think about it - write a review about Orthodoxy book by G K Chesterton and you'll earn 50c in Boomerang Bucks loyalty dollars (you must be a Boomerang Books Account Holder - it's free to sign up and there are great benefits!)


A Preview for this title is currently not available.
More Books By G K Chesterton
View All