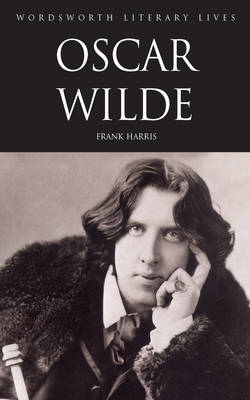 His Life and Confessions

With an Introduction by J. H. Stape, St. Mary's University College, Strawberry Hill. Written in 1910 and first privately published in New York in 1916, Frank Harris's Oscar Wilde: His Life and Confessions gained almost instant notoriety. Attacked by critics for its extravagant inventions, vigorously defended by George Bernard Shaw and hauled into court for libel by Wilde's friend and lover, Lord Alfred Douglas, Harris's biography was published in England only in 1938. Famously inaccurate and lavishly self-serving, Harris's study none the less offers a highly evocative portrait of a compelling personality or rather of two personalities, for Harris never shies from enlarging upon his roles as Wilde's defender, adviser, and sometime friend. Impressionistic, vivid and well-paced, Harris's intimate account of Wilde's rise and fall will fascinate anyone with an interest in a dramatist and poet whose tempestuous, and ultimately tragic, life was his true major work. A serious contender, as one commentator put it, if there were an Olympic gold for lying, Harris provides as near as one gets in biography to a 'page-turner'. 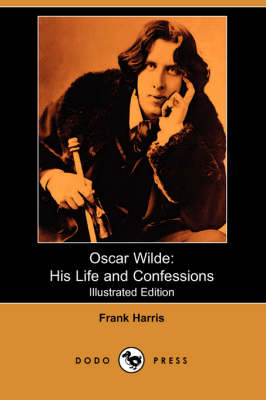 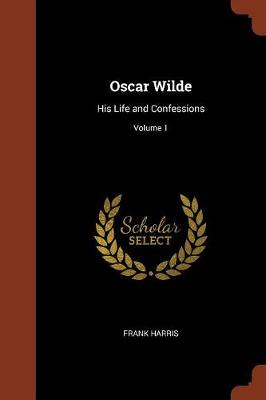 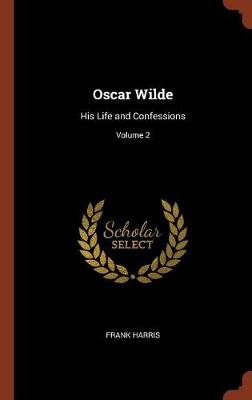 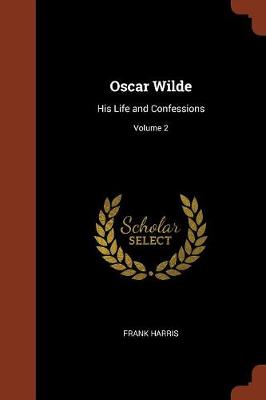 » Have you read this book? We'd like to know what you think about it - write a review about Oscar Wilde book by Frank Harris and you'll earn 50c in Boomerang Bucks loyalty dollars (you must be a Boomerang Books Account Holder - it's free to sign up and there are great benefits!)