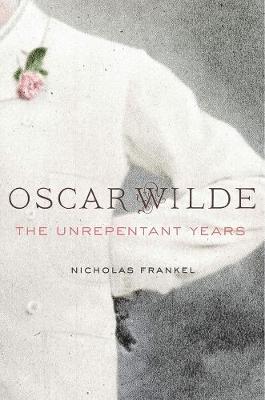 Nicholas Frankel presents a new and revisionary account of Wilde's final years, spent in poverty and exile on the European continent following his release from an English prison for the crime of ?gross indecency? between men. Oscar Wilde: The Unrepentant Years challenges the prevailing, traditional view of Wilde as a broken, tragic figure, a martyr to Victorian sexual morality, and shows instead that he pursued his post-prison life with passion, enjoying new liberties while trying to resurrect his literary career.

After two bitter years of solitary confinement, Frankel shows, Wilde emerged from prison in 1897 determined to rebuild his life along lines that were continuous with the path he had followed before his conviction, unapologetic and even defiant about the crime for which he had been convicted. England had already done its worst. In Europe's more tolerant atmosphere, he could begin to live openly and without hypocrisy.

Frankel overturns previous misunderstandings of Wilde's relationship with Lord Alfred Douglas, the great love of his life, with whom he hoped to live permanently in Naples, following their secret and ill-fated elopement there. He describes how and why the two men were forced apart, as well as Wilde's subsequent relations with a series of young men. Oscar Wilde pays close attention to Wilde's final two important works, De Profundis and The Ballad of Reading Gaol, while detailing his nearly three-year residence in Paris. There, despite repeated setbacks and open hostility, Wilde attempted to rebuild himself as a man?and a man of letters. 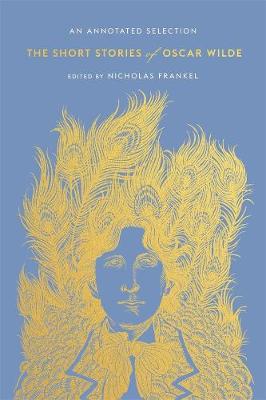 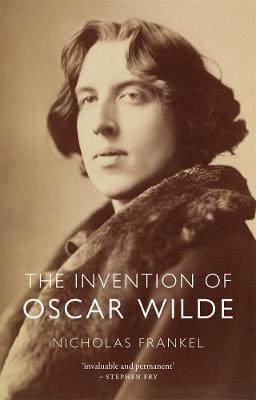 » Have you read this book? We'd like to know what you think about it - write a review about Oscar Wilde book by Nicholas Frankel and you'll earn 50c in Boomerang Bucks loyalty dollars (you must be a Boomerang Books Account Holder - it's free to sign up and there are great benefits!)


A Preview for this title is currently not available.
More Books By Nicholas Frankel
View All