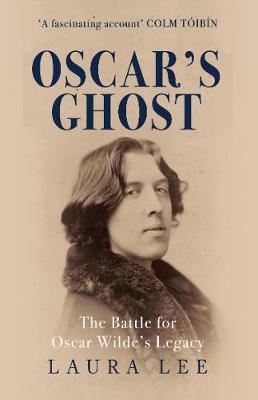 `In all his life [Oscar] has never written me a letter that was unkind or at least unloving and to see anything terrible in his handwriting written directly to me would almost kill me.' This was written by Lord Alfred Douglas in 1897, before the contents of Oscar Wilde's long letter written in prison and addressed to Douglas, De Profundis, were revealed; in which Wilde indicted Lord Alfred's vanity and blamed him for his downfall - `appetite without distinction, desire without limit, and formless greed'. Years after Oscar Wilde's death, two of his closest friends, Lord Alfred Douglas and his literary executor Robert Ross - both former lovers - engaged in a bitter battle over Wilde's legacy and who was to blame for his downfall and early death. The centrepiece of the conflict was Ross's handling of Wilde's prison manuscript, De Profundis. The furious struggle led to stalking, blackmail, witness tampering, prison, and a series of dramatic lawsuits. The feud had long-lasting repercussions, not only for the two men, but also for how we remember Oscar Wilde today. Oscar's Ghost includes previously unpublished information about one of the most mysterious figures in the Wilde scandal, Maurice Schwabe, who set in motion the chain of events that led to the playwright's imprisonment. Ross was systematic, had more friends, and as Wilde's executor had access to all of Wilde's papers, including personal letters from Douglas to Wilde; as the controller of Wilde's copyright, he had sole discretion as to which of Wilde's views of Douglas could be published. Douglas had a tenacious fighting spirit, and the sense of entitlement that came with being a lord. This is the first book to focus on the heated feud and to assess the motivations, misconceptions, and actions of all parties involved.

Other Editions - Oscar's Ghost: The Battle for Oscar Wilde's Legacy by Laura Lee 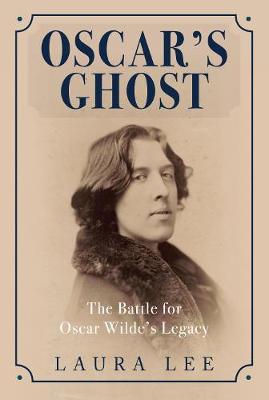 » Have you read this book? We'd like to know what you think about it - write a review about Oscar's Ghost: The Battle for Oscar Wilde's Legacy book by Laura Lee and you'll earn 50c in Boomerang Bucks loyalty dollars (you must be a Boomerang Books Account Holder - it's free to sign up and there are great benefits!)


A Preview for this title is currently not available.
More Books By Laura Lee
View All

A Child's Introduction to Ballet (Revised and Updated): The Stories, Music, and Magic of Classical Dance
$23.99 $29.99