The Sixth Book of Earthsea

Description - The Other Wind by Ursula K. Le Guin

The wizard Alder comes from Roke to the island of Gont in search of the Archmage, Lord Sparrowhawk, once known as Ged. The man who was once the most powerful wizard in the Islands now lives with his wife Tenar and their adopted daughter Tehanu. Alder needs help: his beloved wife died and in his dreams she calls him to the land of the dead - and now the dead are haunting him, begging for release. He can no longer sleep, and the Wizards of Earthsea are worried. But there is more at stake than the unquiet rest of one minor wizard: for the dragons of Earthsea have arisen, to reclaim the lands that were once theirs. Only Tehanu, herself daughter of a dragon, can talk to them; it may be that Alder's dreams hold the key to the salvation of Earthsea and all the peoples who live there.

Other Editions - The Other Wind by Ursula K. Le Guin 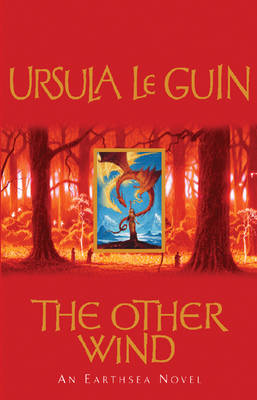 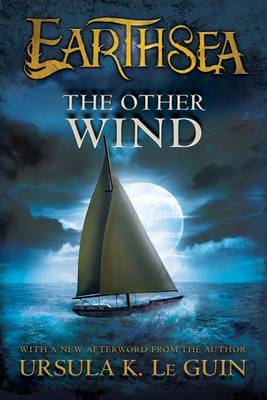 Book Reviews - The Other Wind by Ursula K. Le Guin

» Have you read this book? We'd like to know what you think about it - write a review about Other Wind book by Ursula K. Le Guin and you'll earn 50c in Boomerang Bucks loyalty dollars (you must be a Boomerang Books Account Holder - it's free to sign up and there are great benefits!)

Ursula K. Le Guin has won many Nebula and Hugo Awards, as well as a National Book Award, a Pushcart Prize, the Harold D. Vursell Memorial Award of the American Academy of Arts and Letters, a Newbery Honor and the World Fantasy Award for Life Achievement.