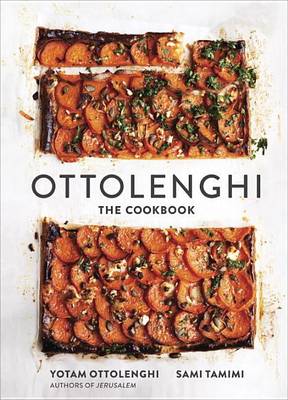 "Originally published in slightly different form in hardcover in Great Britain by Ebury Press, an imprint of Ebury Publishing, a division of the Random House Group Limited, London, in 2008"--Title page verso. 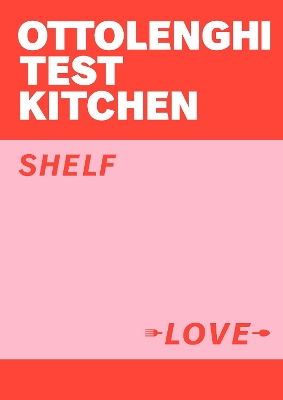 » Have you read this book? We'd like to know what you think about it - write a review about Ottolenghi book by Yotam Ottolenghi and you'll earn 50c in Boomerang Bucks loyalty dollars (you must be a Boomerang Books Account Holder - it's free to sign up and there are great benefits!)

Yotam Ottolenghi arrived in the UK from his native Israel in 1997 and set out on a new career in food, after having completed an MA in Comparative Literature whilst working as a journalist in Tel Aviv. In London he attended The Cordon Bleu after which he worked as a pastry chef in various establishments. In 2002, Yotam and his partners set up Ottolenghi, a unique food shop offering a wide range of freshly made savory dishes, baked products and patisserie items. There are now four Ottolenghi's, as well as NOPI, a brasserie style restaurant in Soho, London. Since 2006 Ottolenghi has written a column in The Guardian's Weekend Saturday magazine. He is the author of the New York Times bestselling books Plenty, Jerusalem, and Ottolenghi. SAMI TAMIMI is a partner and head chef at Ottolenghi. Their 2012 Cookbook, Jerusalem, was a New York Times bestseller and was awarded Cookbook of the Year by the International Association of Culinary Professionals.