Our Australian Girl: The Rose Stories

Description - Our Australian Girl: The Rose Stories by Sherryl Clark

Independent, adventurous and courageous, Rose is an unforgettable Australian Girl.
It's 1900 . . . Rose lives with her family in a big house in Melbourne. She wants to play cricket and have adventures but Rose's conservative mother won't let her. Then young Aunt Alice, a feisty suffragette, moves in with them and everything changes, not only for Rose, but for the whole country.

» Have you read this book? We'd like to know what you think about it - write a review about Our Australian Girl: The Rose Stories book by Sherryl Clark and you'll earn 50c in Boomerang Bucks loyalty dollars (you must be a Boomerang Books Account Holder - it's free to sign up and there are great benefits!)

Sherryl Clark (Author) Sherryl Clark's first children's book was The Too-Tight Tutu which was published in the Aussie Bites series in 1997. Since then she has published almost 70 children's books, including Sixth Grade Style Queen (Not!), Motormouth and Runaways. Sherryl is also the author of the Rose books in the Our Australian Girl series and Jimmy's War in the Do You Dare series. She has had two collections of poetry for adults published by Pariah Press - Edge (1990) and Thicker Than Water (1999). Sherryl teaches fiction and poetry writing in the Diploma of Arts - Professional Writing and Editing at Victoria University, and is currently undertaking a PhD. Lucia Masciullo (Illustrator) Lucia Masciullo grew up in Livorno, Tuscany, among smells of saltiness and rosemary. She always loved painting and after graduating in Biology she decided to pursue her dream career as an artist. In 2006 she moved to Brisbane and since then has been happily working as a fine art painter and freelance illustrator. She has recently illustrated Sonya Hartnett's The Boy and Toy. 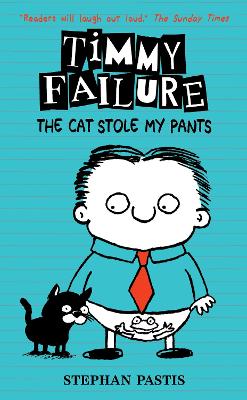 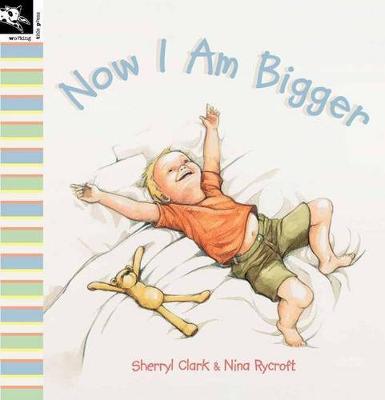 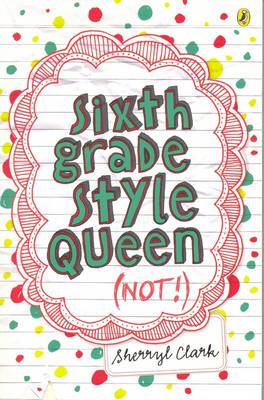