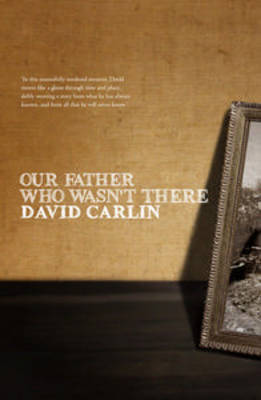 Our Father Who Wasn't There

Description - Our Father Who Wasn't There by David Carlin

Can a memoir begin without memories? Can a father be invented? When David Carlin was only six months old, his father, Brian, died. It was the 1960s in isolated Western Australia, a place in which emotions were discreetly veiled, women did not attend funerals - and suicide was a sin. Brian became a mysteriously absent figure in David's family story, hardly spoken of again. As an adult, David yearns to conjure up his father, to uncover what led to his death at his own hand. Gradually, he begins to piece together Brian's story from the faltering memories of friends and relatives, and from the voices and incidents that emerge from Brian's medical records. Into the inevitable gaps that remain, David cannot help but stray with his own imaginings. Through David, Brian's story starts to fill out - up rise the hessian-walled house of his childhood on the edge of the wheat belt during the Depression, the outposts of heady undergraduate bohemia in late-1940s Perth, and Brian's happily married life with a brilliant and loving young wife, and an equally brilliant career. But, in among it all, there also rises a darkness - a damaging undertow of electric-shock therapy, insulin comas, and whispered wartime events. In this masterfully rendered memoir, David moves like a ghost through time and place, deftly weaving a story from what he has always known, and from all that he will never know.

Buy Our Father Who Wasn't There by David Carlin from Australia's Online Independent Bookstore, Boomerang Books.

Book Reviews - Our Father Who Wasn't There by David Carlin

» Have you read this book? We'd like to know what you think about it - write a review about Our Father Who Wasn't There book by David Carlin and you'll earn 50c in Boomerang Bucks loyalty dollars (you must be a Boomerang Books Account Holder - it's free to sign up and there are great benefits!) 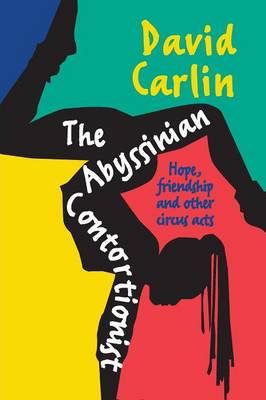 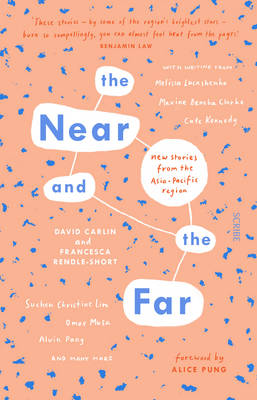 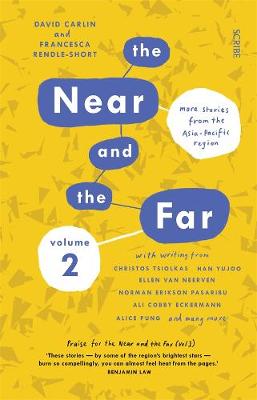 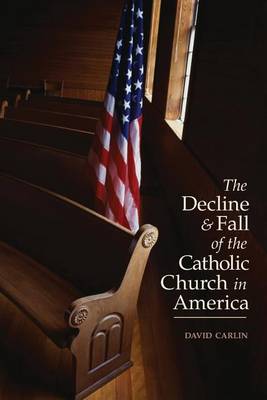