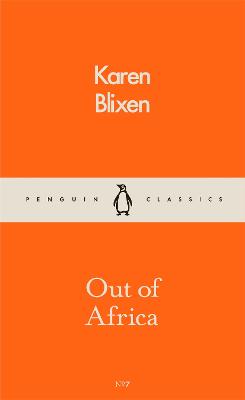 Description - Out of Africa by Karen Blixen

In one of the most passionate memoirs ever written, Karen Blixen recalls running a farm in Africa at the start of the twentieth century, and the love affair that changed her life.

'When you have caught the rhythm of Africa, you find that it is the same in all her music.'

From the moment Karen Blixen arrived in Kenya in 1914 to manage a coffee plantation, her heart belonged to Africa. Drawn to the intense colours and ravishing landscapes, Karen Blixen spent her happiest years on the farm and her experiences and friendships with the people around her are vividly recalled in these memoirs. Out of Africa is the story of a remarkable and unconventional woman and of a way of life that has vanished for ever.


Other Editions - Out of Africa by Karen Blixen 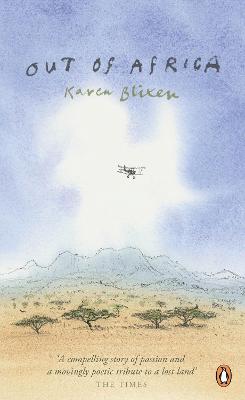 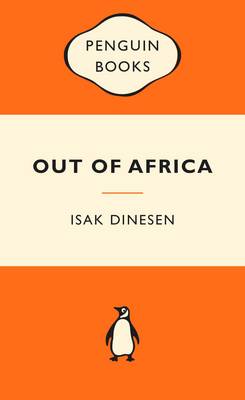 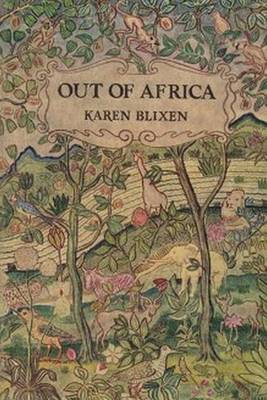 Book Reviews - Out of Africa by Karen Blixen

» Have you read this book? We'd like to know what you think about it - write a review about Out of Africa book by Karen Blixen and you'll earn 50c in Boomerang Bucks loyalty dollars (you must be a Boomerang Books Account Holder - it's free to sign up and there are great benefits!)

Karen Blixen was born in Rungsted, Denmark in 1885. After studying art at Copenhagen, Paris and Rome, she married her cousin, Baron Bror Blixen-Finecke, in 1914. Together they went to Kenya to manage a coffee plantation. After their divorce in 1921, she continued to run the plantation until a collapse in the coffee market forced her back to Denmark in 1931. Although she had written occasional contributions to Danish periodicals since 1905 (under the nom de plume of Osceola), her real debut took place in 1934 with the publication of Seven Gothic Tales, written in English under her pen-name. Out of Africa (1937) is an autobiographical account of the years she spent in Kenya. Most of her subsequent books were published in English and Danish simultaneously, including Winter's Tales (1942) and The Angelic Avengers (1946), under the name of Pierre Andrezol. Among her other collections of stories are Last Tales (1957), Anecdotes of Destiny (1958), Shadows on the Grass (1960) and Ehrengard (1963). Baroness Blixen died in Rungsted in 1962.