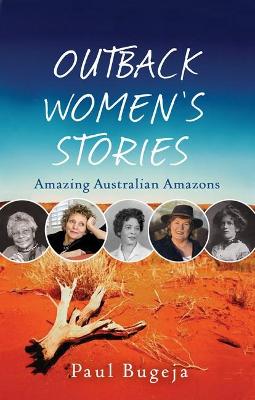 The word 'amazon' generally conjures up images of wild and powerful warrior women, fighting off foes in some primitive matriarchal society where they rule over men who have been subverted to more menial roles. "Outback Women" is a compilation of significant Australian women of simple but important character traits -strength, fortitude and courage. Australia has grown from penal colony to modern nation and important player on the global stage, and during this period there have been any number of women who have cou- rageously taken on the multifarious and sometimes death-defying challenges the Aussie outback has thrown at them, often alongside the man they loved with a gaggle of children in tow. These women have faced their trials admirably, with rarely a word of complaint, and continue to do so to this day-they are our 'Aussie Amazons'. 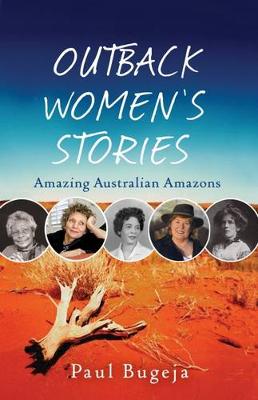 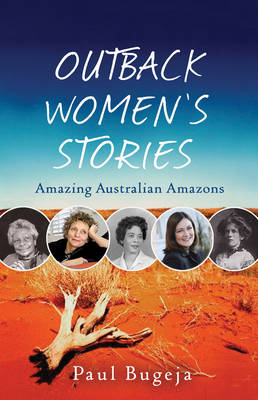 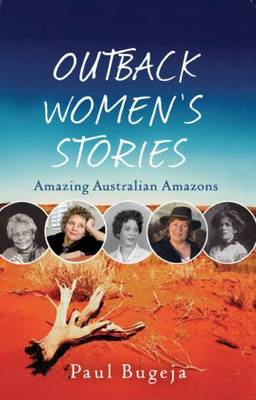 » Have you read this book? We'd like to know what you think about it - write a review about Outback Women's Stories book by Paul Bugeja and you'll earn 50c in Boomerang Bucks loyalty dollars (you must be a Boomerang Books Account Holder - it's free to sign up and there are great benefits!)

Paul Bugeja is a Sydney-based writer, editor, screenwriter and actor. Having studied at the University of Melbourne, the Victorian College of the Arts and RMIT, his interests are broad, ranging from sport to film to politics. He is a member of Actors Equity, the Australian Writers Guild and the NSW Society of Editors. He has had several books published, with others in the pipeline, is working on several feature film and short film scripts, and will help write and also act in a version of Lear to be shot in 2014. Paul made the choice to take the "road less travelled" and that has made the difference... 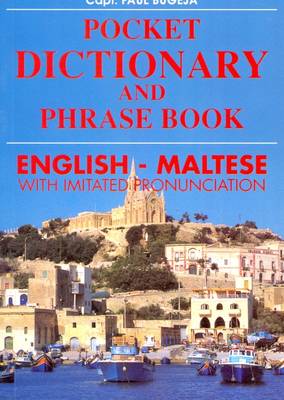 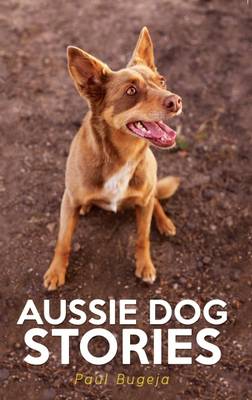 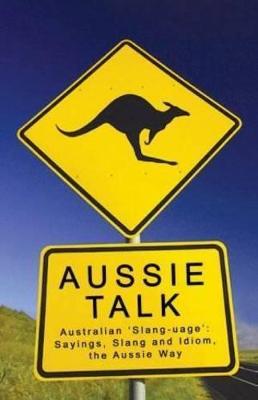