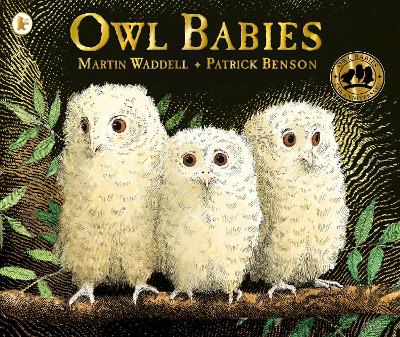 A special 25th anniversary edition of a bestselling modern classic, Owl Babies is a comforting read for any toddler who has ever worried about mum leaving them alone, or any child starting pre-school for the very first time. Sarah, Percy and Bill the baby owls wake one night to find their mother gone. And as the darkness gathers and they perch patiently on their branch waiting for her return, oh how they worry! Never has the plight of young ones who miss their mum been so sensitively told or so beautifully rendered as in this tale from picture book masters, Patrick Benson and Martin Waddell and, with a foreword and gorgeous golden foil on the cover and spine, this edition is one to share and treasure. 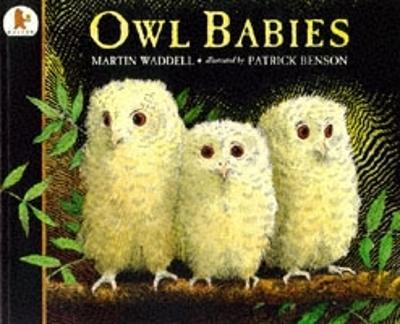 » Have you read this book? We'd like to know what you think about it - write a review about Owl Babies book by Martin Waddell and you'll earn 50c in Boomerang Bucks loyalty dollars (you must be a Boomerang Books Account Holder - it's free to sign up and there are great benefits!)

Born in Belfast, Martin Waddell is widely regarded as one of the greatest living children's writers, and has over 220 published titles to his name. He is perhaps best known for Owl Babies, illustrated by Patrick Benson and Farmer Duck, illustrated by Helen Oxenbury; as well as the 1989 Kurt Maschler Award-winning The Park in the Dark and the Little Bear series, both illustrated by Barbara Firth. In 2004, Martin received the Hans Christian Andersen Medal for his lasting contribution to children's literature, the highest career recognition available to a writer or illustrator of children's books. He lives in Newcastle County Down, in Northern Ireland. Patrick Benson has won many awards for his work, including the Mother Goose Award, the Christopher Medal and the Kurt Maschler Award. He gained great acclaim for his illustrations in Owl Babies, which has sold over two million copies worldwide, and went on to illustrate The MinPins by Roald Dahl, The Little Boat by Kathy Henderson, The Sea-Thing Child by Russell Hoban and, most recently, Soon by Timothy Knapman. He lives in Hawick, Scotland. 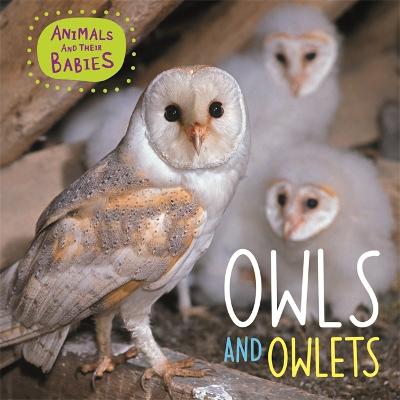 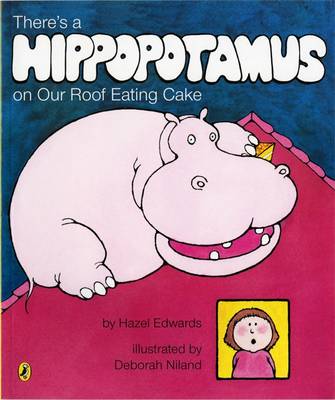 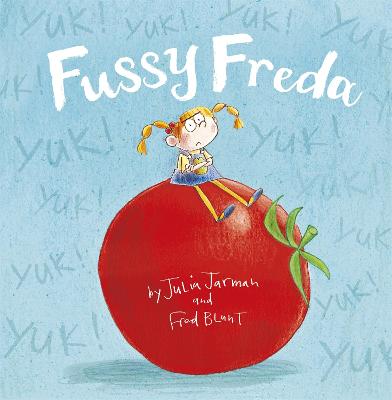