A reprint of classic hunting adventures from Philip Holden, recounting his adventures as a deer culler with the New Zealand Government Forest Service.

PACK AND RIFLE is the book that has inspired generations of hunters to experience all that wild New Zealand has to offer. First published in 1971 the book was immediately recognised as a classic of its genre. It recounts Philip Holden's adventures as a deer culler and contains a wealth of knowledge and hunting lore ready now to be taken up by a new generation of hunting and outdoor enthusiasts. Some of the people named in the book have moved on and the dates are old, but some things never change. the hills today are just as they were when Philip first explored them and the adventure and thrill of the hunt still resonates from the page. the book can be enjoyed by the young and upcoming hunter as well as those who will read the stories with a fond smile of nostalgia - those who have been there on younger legs and who once lived the adventures of hunting in New Zealand's mighty back country.

» Have you read this book? We'd like to know what you think about it - write a review about Pack and Rifle book by Philip Holden and you'll earn 50c in Boomerang Bucks loyalty dollars (you must be a Boomerang Books Account Holder - it's free to sign up and there are great benefits!)

Born in Wales in 1937, Philip immigrated with his family to Australia in 1953, where he worked in the outback, before coming to New Zealand aged 23. By the time of his death in 2005, he had established himself as one of New Zealand's most prolific authors, with 54 published works to his credit.

A Preview for this title is currently not available.
More Books By Philip Holden
View All 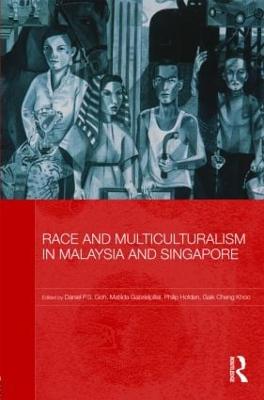 Race and Multiculturalism in Malaysia and Singapore
No Stock on Hand, Supplier Has No Due Date for Supply.
$236.70 $263.00 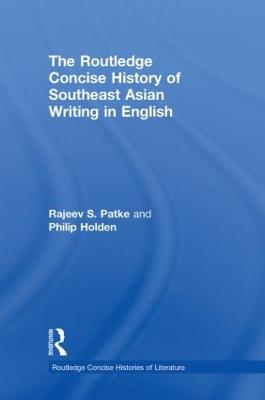 Routledge Concise History of Southeast Asian Writing in English
No Stock on Hand, Supplier Has No Due Date for Supply.
$170.10 $189.00 Moon and Sixpence (Barnes & Noble Library of Essential Reading)
No Stock on Hand, Supplier Has No Due Date for Supply.
$13.49 $14.99