The seventh novel in Bernard Cornwell's number one bestselling series on the making of England and the fate of his great hero, Uhtred of Bebbanburg.

BBC2's major Autumn 2015 TV show THE LAST KINGDOM is based on the first two books in the series.

Uhtred - sword of the Saxons, bane of the Vikings - has been declared outcast.

Peace in Britain has given Uhtred time to cause trouble - for himself. Branded a pagan abomination by the church, he sails north. For, despite suspecting that Viking leader Cnut Longsword will attack the Saxons again, Uhtred is heading for Bebbanburg, fearing that if he does not act now he will never reclaim his stolen birthright.

Yet Uhtred's fate is bound to the Saxons. To Aethelflaed, bright lady of Mercia and to a dead king's dream of England. For great battles must still be fought - and no man is better at that than Uhtred.

Uhtred of Bebbanburg's mind is as sharp as his sword. A thorn in the side of the priests and nobles who shape his fate, this Saxon raised by Vikings is torn between the life he loves and those he has sworn to serve.


Other Editions - The Pagan Lord by Bernard Cornwell 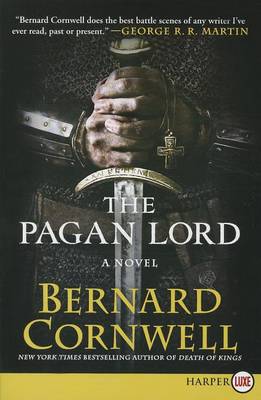 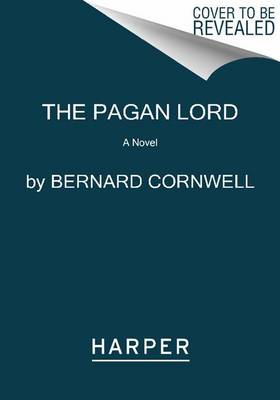 View all editions of The Pagan Lord by Bernard Cornwell

» Have you read this book? We'd like to know what you think about it - write a review about Pagan Lord book by Bernard Cornwell and you'll earn 50c in Boomerang Bucks loyalty dollars (you must be a Boomerang Books Account Holder - it's free to sign up and there are great benefits!)

Bernard Cornwell was born in London, raised in Essex and worked for the BBC for eleven years before meeting Judy, his American wife. Denied an American work permit he wrote a novel instead and has been writing ever since. He and Judy divide their time between Cape Cod and Charleston, South Carolina. 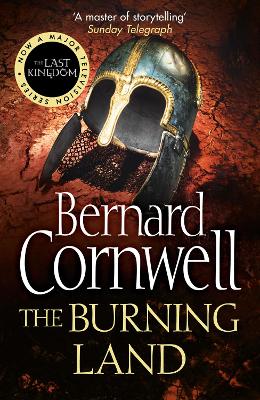 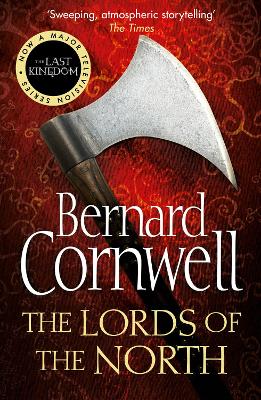 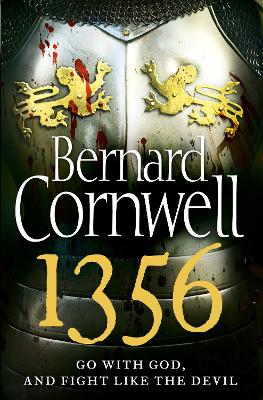 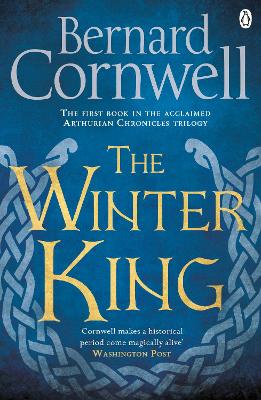