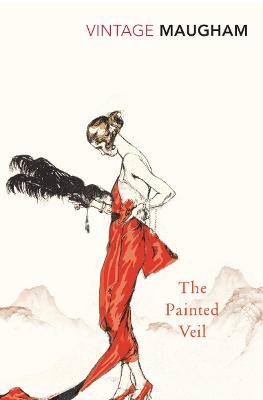 Kitty Fane is the beautiful but shallow wife of Walter, a bacteriologist stationed in Hong Kong. Unsatisfied by her marriage, she starts an affair with charming, attractive and exciting Charles Townsend. But when Walter discovers her deception, he exacts a strange and terrible vengeance- Kitty must accompany him to his new posting in remote mainland China, where a cholera epidemic rages...

First published to a storm of protest, The Painted Veil is a classic story of a woman's spiritual awakening.

Other Editions - The Painted Veil by W. Somerset Maugham 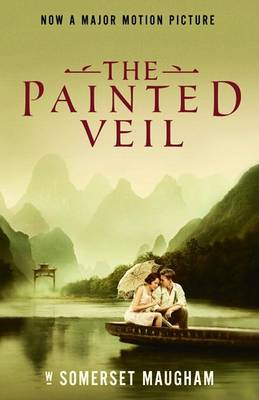 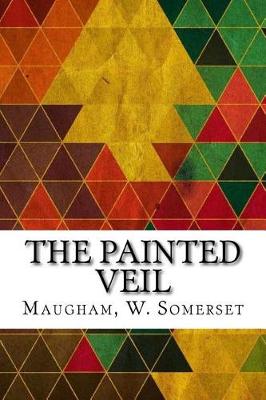 View all editions of The Painted Veil by W. Somerset Maugham

» Have you read this book? We'd like to know what you think about it - write a review about Painted Veil book by W. Somerset Maugham and you'll earn 50c in Boomerang Bucks loyalty dollars (you must be a Boomerang Books Account Holder - it's free to sign up and there are great benefits!)