A Portrait of Lucian Freud

Other Editions - A Painter's Progress by David Dawson 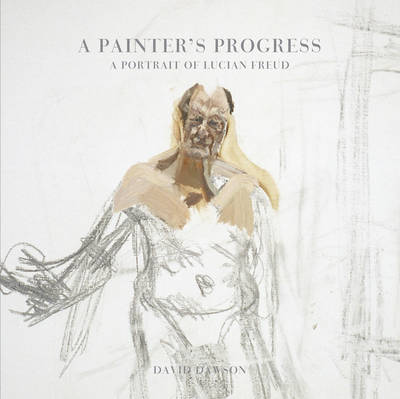 » Have you read this book? We'd like to know what you think about it - write a review about Painter's Progress book by David Dawson and you'll earn 50c in Boomerang Bucks loyalty dollars (you must be a Boomerang Books Account Holder - it's free to sign up and there are great benefits!)

David Dawson was born in Wales in 1960. After leaving the Royal College of Art, he combined his work as a painter with becoming an assistant to Lucian Freud; he remained with him until Freud s death in 2011. His photographs, alongside those of Bruce Bernard, were published in Freud at Work in 2006. Dawson s paintings have been shown at Pallant House Gallery, Chichester, and by Marlborough Fine Art. His photographs of Lucian Freud have been exhibited at the National Portrait Gallery in 2004, at Hazlitt Holland-Hibbert, London, and at the Sigmund Freud Museum in the former Freud apartment in Vienna in 2013. He divides his time between London, Wales, and New York." 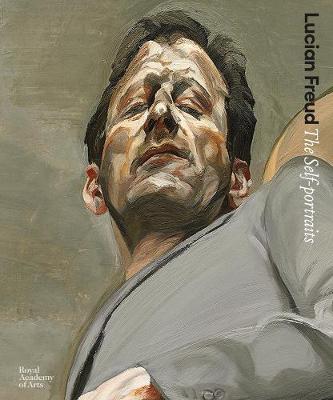 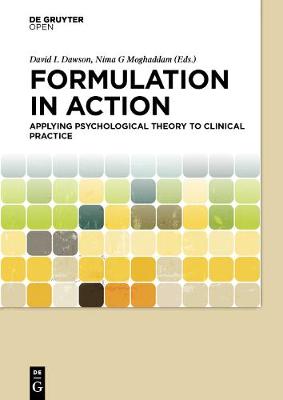