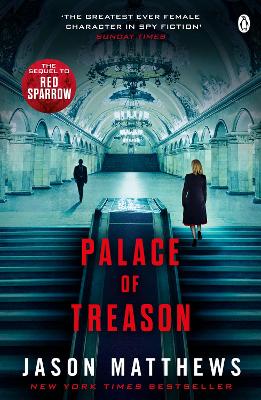 Discover what happens next after THE RED SPARROW, starring Jennifer Lawrence . . .

Paris
A young woman is cornered on a deserted boulevard. Moments later she walks away, leaving her assailant for dead.

Athens
An elderly man walks into the American embassy with a story to tell.

Moscow
The most unlikely of traitors is uncovered by the most dangerous of men.

Washington
A brilliant, unorthodox CIA agent must single-handedly connect the dots to stop an intricate house of cards from toppling in a cold war that's taken a terrifying new twist.

Other Editions - Palace of Treason by Jason Matthews 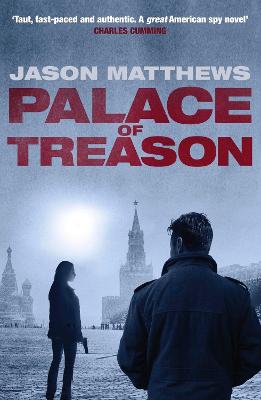 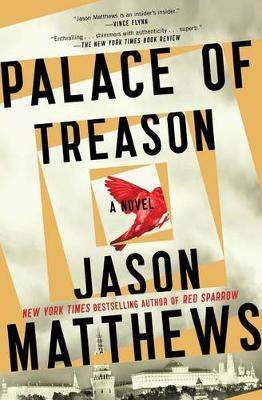 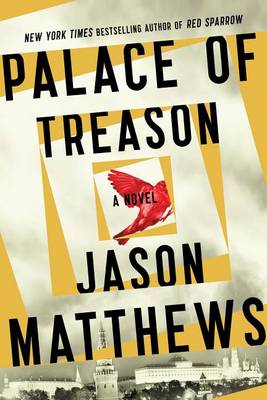 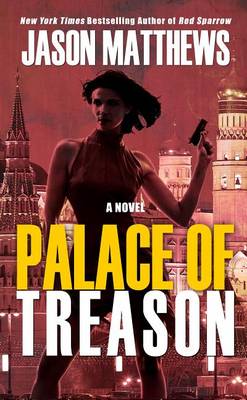 » Have you read this book? We'd like to know what you think about it - write a review about Palace of Treason book by Jason Matthews and you'll earn 50c in Boomerang Bucks loyalty dollars (you must be a Boomerang Books Account Holder - it's free to sign up and there are great benefits!)

Jason Matthews is the real deal. As an Operations Officer in the CIA, his brief was simple: steal secrets from the opposition and protect his own. Over a 33-year career, Matthews served in multiple overseas locations, specialising in denied-area operations and national security. He conducted agent recruitment in key counterproliferation regions including the Soviet Union, Eastern Europe, East Asian, the Middle East and the Caribbean. As a retired Chief in various CIA Stations, there are few people on the planet better positioned to write about the thrilling the world of espionage, intelligence and counterterrorism.He lives in Southern California with his wife Suzanne, who is also a 33-year veteran of the CIA, having served as an operations officer in the Directorate of Operations.

A Preview for this title is currently not available.
More Books By Jason Matthews
View All

The Kremlin's Candidate: Discover what happens next after THE RED SPARROW, starring Jennifer Lawrence . . .
$16.99 $19.99