Vladimir Nabokov's Pale Fire, with its wildly original narrative structure, is a postmodern masterpiece from the author of Lolita, skewering the politics of academia, the struggle for interpretation, and the infinite subjectivity of human experience, published in Penguin Modern Classics. The American poet John Shade is dead; murdered. His last poem, Pale Fire, is put into a book, together with a preface, a lengthy commentary and notes by Shade's editor, Charles Kinbote. Known on campus as the 'Great Beaver', Kinbote is haughty, inquisitive, intolerant, but is he also mad, bad - and even dangerous? As his wildly eccentric annotations slide into the personal and the fantastical, Kinbote reveals perhaps more than he ought. Who is Charles Kinbote - could he be the exiled King Charles of Zembla, or the Russian madman, Professor Botkin? Or is he just another of John Shade's literary inventions? Nabokov's darkly witty, richly inventive masterwork is a suspenseful whodunit, a story of one-upmanship and dubious penmanship, and a glorious literary conundrum. 'Pale Fire must be one of the most brilliant and extraordinary novels ever written, let alone in the twentieth century' William Boyd, author of Any Human Heart 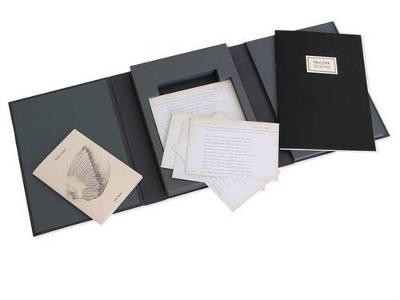 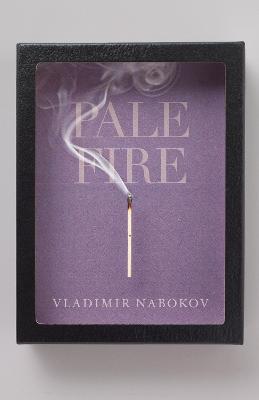 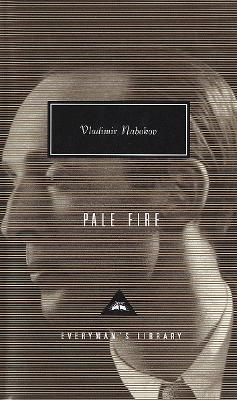 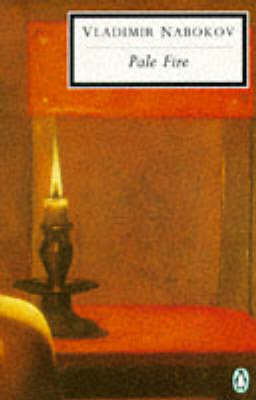 View all editions of Pale Fire by Vladimir Nabokov

» Have you read this book? We'd like to know what you think about it - write a review about Pale Fire book by Vladimir Nabokov and you'll earn 50c in Boomerang Bucks loyalty dollars (you must be a Boomerang Books Account Holder - it's free to sign up and there are great benefits!)

Vladimir Nabokov (1899-1977) was born in St Petersburg. He wrote his first literary works in Russian, but rose to international prominence as a masterly prose stylist for the novels he composed in English, most famously, Lolita. Between 1923 and 1940 he published novels, short stories, plays, poems and translations in the Russian language and established himself as one of the most outstanding Russian emigre writers.