A history of one of the world's greatest armoured warfare commanders, Hermann Balck (1897-1982). During World War II, he commanded panzer troops from the front line and led by example, putting himself in extreme danger when rallying his soldiers to surge forward. He fought battles that were masterpieces of tactical operations, utilizing speed, surprise and a remarkable ability to motivate his men to achieve what they considered to be impossible. We follow his exciting journey through the fields of France, mountains of Greece and steppes of Russia. In Greece, through flair and innovative leadership, his soldiers overcame every obstacle to defeat determined Australian and New Zealand soldiers defending the narrow mountain passes. Balck personally led his men to victory in battles at Platamon Ridge on the Aegean coast and in the Vale of Tempe, before entering Athens. This is also the story of a cultured and complex man with a great love of antiquity and classical literature, who nevertheless willingly fought for Hitler's Third Reich while remaining strangely detached from the horrors around him. The book is the result of extensive research of primary and secondary sources, including Balck's battle reports and first-hand accounts written by Allied soldiers who opposed him, panzer division war diaries and campaign assessments, and declassified Pentagon documents. 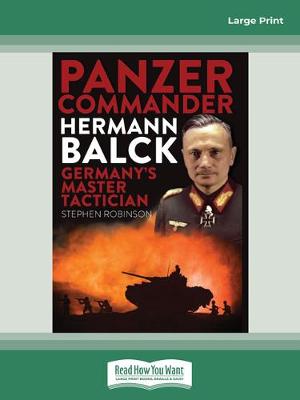 » Have you read this book? We'd like to know what you think about it - write a review about Panzer Commander Hermann Balck: Germany's Master Tactician book by Stephen Robinson and you'll earn 50c in Boomerang Bucks loyalty dollars (you must be a Boomerang Books Account Holder - it's free to sign up and there are great benefits!)


A Preview for this title is currently not available.
More Books By Stephen Robinson
View All 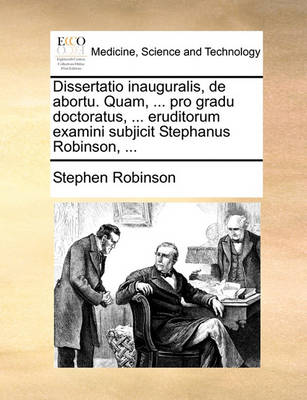