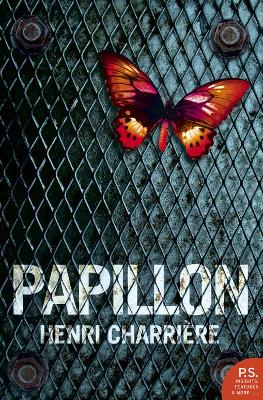 Condemned for a murder he had not committed, Henri Charriere (nicknamed Papillon) was sent to the penal colony of French Guiana. Forty-two days after his arrival he made his first break, travelling a thousand gruelling miles in an open boat. Recaptured, he went into solitary confinement and was sent eventually to Devil's Island, a hell-hole of disease and brutality. No one had ever escaped from this notorious prison - no one until Papillon took to the shark-infested sea supported only by a makeshift coconut-sack raft. In thirteen years he made nine daring escapes, living through many fantastic adventures while on the run - including a sojourn with South American Indians whose women Papillon found welcomely free of European restraints...

Papillon is filled with tension, adventure and high excitement. It is also one of the most vivid stories of human endurance ever written.

» Have you read this book? We'd like to know what you think about it - write a review about Papillon (Harper Perennial Modern Classics) book by Henri Charriere and you'll earn 50c in Boomerang Bucks loyalty dollars (you must be a Boomerang Books Account Holder - it's free to sign up and there are great benefits!) 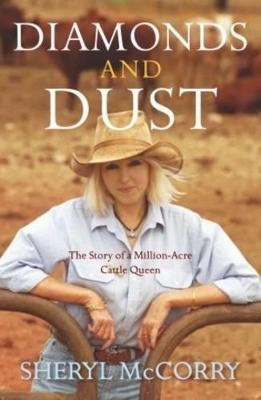 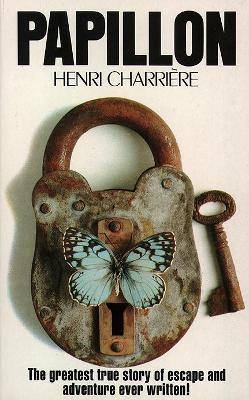 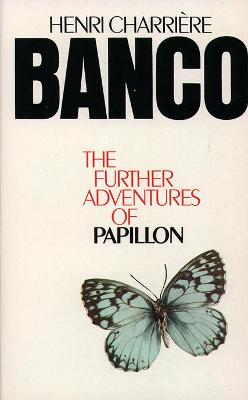