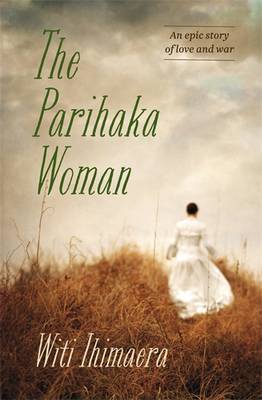 'There are . . . moments of tender beauty' - New Zealand Herald

A wonderfully surprising, inventive and deeply moving riff on fact and fiction, history, opera and imagination from one of New Zealand's finest and most memorable storytellers.
Parihaka is the place Erenora calls home, a peaceful Taranaki settlement overcome by war and land confiscation. As her world is threatened, Erenora must find within herself the strength, courage and ingenuity to protect those whom she loves. And, like a Shakespearean heroine, she must change herself before she can take up her greatest challenge and save her exiled husband, Horitana.

There has never been a New Zealand novel quite like The Parihaka Woman. Richly imaginative and original, weaving together fact and fiction, it sets the remarkable story of Erenora against the historical background of the turbulent and compelling events that occurred in Parihaka during the 1870s and 1880s.

Other Editions - The Parihaka Woman by Witi Ihimaera 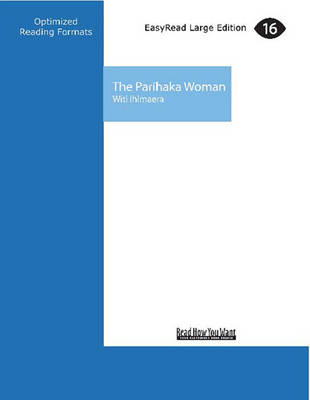 » Have you read this book? We'd like to know what you think about it - write a review about Parihaka Woman book by Witi Ihimaera and you'll earn 50c in Boomerang Bucks loyalty dollars (you must be a Boomerang Books Account Holder - it's free to sign up and there are great benefits!)