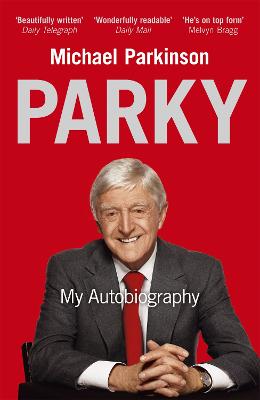 All Michael Parkinson really wanted to do was play cricket for Yorkshire and England. However, he soon realised that to be paid to watch films, football and cricket would be the best way to spend life, and he became a journalist. Television beckoned and for three decades Parkinson interviewed the movers and shakers of the late twentieth century, making his television programme the must-see event of the week. In singing with Bing Crosby, dancing with Billy Connolly, flirting with Miss Piggy and sparring with Muhammad Ali, Parkinson proved himself one of the most engaging and durable hosts in both Britain and Australia. In Parky he recalls a full life with honesty, insight and humour.

Other Editions - Parky - My Autobiography by Michael Parkinson 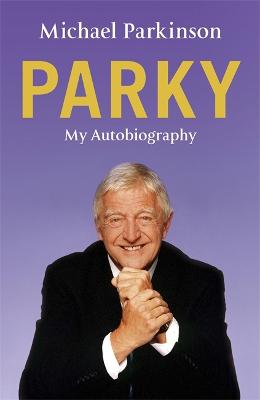 » Have you read this book? We'd like to know what you think about it - write a review about Parky - My Autobiography book by Michael Parkinson and you'll earn 50c in Boomerang Bucks loyalty dollars (you must be a Boomerang Books Account Holder - it's free to sign up and there are great benefits!)

Michael Parkinson is not only a legendary TV and radio presenter, both in the UK and Australia, but an award-winning journalist. In 2007 he announced his retirement from his ITV chat show, but will continue his involvement with TV and radio. Michael Parkinson was awarded a knighthood for services to broadcasting in the 2008 New Year's Honours list.

George Best: A Memoir: A unique biography of a football icon perfect for self-isolation
$26.39 $32.99