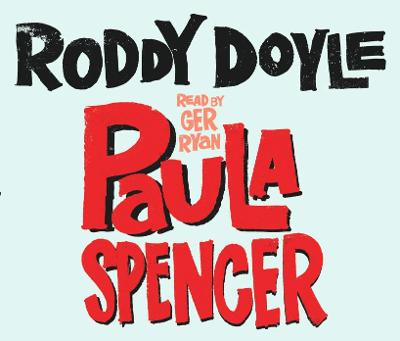 Ten years on from The Woman Who Walked into Doors, Roddy Doyle returns to one of his greatest characters, Paula Spencer

When we first met Paula Spencer -in THE WOMAN WHO WALKED INTO DOORS -she was thirty-nine, recently widowed, an alcoholic struggling to hold her family together.PAULA SPENCER begins on the eve of Paula's forty-ninth birthday. She hasn't had a drink for four months and five days. Her youngest children, Jack and Leanne, are still living with her. They're grand kids, but she worries about Leanne.Paula still works as a cleaner, but all the others doing the job now seem to come from Eastern Europe, and the checkout girls in the supermarket are Nigerian. You can get a cappuccino in the cafe, and her sister Carmel is thinking of buying a holiday home in Bulgaria. Paula's got four grandchildren now; two of them are called Marcus and Sapphire.Reviewing THE WOMAN WHO WALKED INTO DOORS, Mary Gordon wrote- 'It is the triumph of this novel that Mr Doyle -entirely without condescension -shows the inner life of this battered house-cleaner to be the same stuff as that of the heroes of the great novels of Europe.' Her words hold true for this new novel. Paula Spencer is brave, tenacious and very funny. The novel that bears her name is another triumph for Roddy Doyle. 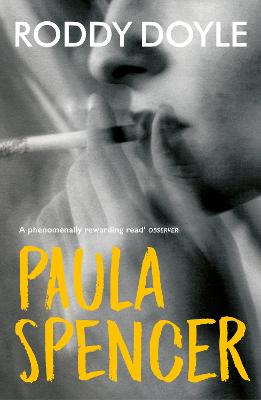 » Have you read this book? We'd like to know what you think about it - write a review about Paula Spencer book by Roddy Doyle and you'll earn 50c in Boomerang Bucks loyalty dollars (you must be a Boomerang Books Account Holder - it's free to sign up and there are great benefits!)

Roddy Doyle was born in Dublin in 1958. He is the author of seven acclaimed novels and Rory & Ita, a memoir about his parents. He won the Booker Prize in 1993 for Paddy Clarke Ha Ha Ha. Reader Biography Ger Ryan is a native of Dublin. She began her career in theatre in 1985 and has since had many roles both on television and in feature films, including The Commitments and The Van. She read The Woman Who Walked Into Doors, the prequel to Paula Spencer, for Random House Audiobooks and also played Paula Spencer in Roddy Doyle's acclaimed series Family for the BBC.

A Preview for this title is currently not available.
More Books By Roddy Doyle
View All