Like other young Muslim girls of 18, Halima has moved with her family to London and her horizons are beginning to expand. Then, just as she is about to start university, she discovers her father's plan: to marry her to the son of a distant relation in Pakistan who once did him a favour. Halima is to be the repayment of the debt. And it's payback time...This title is also available as an ebook, in either Kindle, ePub or Adobe ebook editions

» Have you read this book? We'd like to know what you think about it - write a review about Payback book by Rosemary Hayes and you'll earn 50c in Boomerang Bucks loyalty dollars (you must be a Boomerang Books Account Holder - it's free to sign up and there are great benefits!)

Rosemary Hayes lives and works in Cambridgeshire. She has written numerous books for children including historical and contemporary fiction and fantasy many of which have been shortlisted for awards. She is also a reader for an authors advisory service and enjoys helping unpublished writers to hone their skills. Rosemary lived in Australia for six years, and her first children's novel Race Against Time, set in Australia, was runner-up for the Kathleen Fidler Award. Rosemary's first Frances Lincoln book, Mixing It, about the relationship between a Muslim girl and a non Muslim boy against a background of terrorism, was shortlisted for the South Lanarkshire Book Award. Her next book, Payback, is based on the actual experiences of a young Muslim woman who was brave enough to defy her family and reject the husband chosen for her. 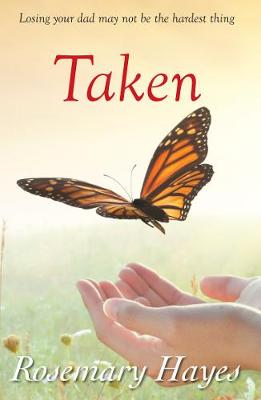 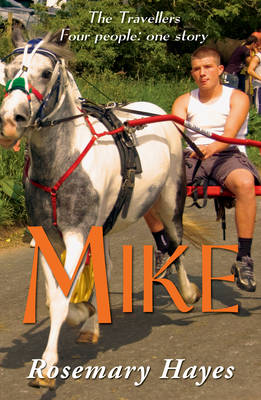