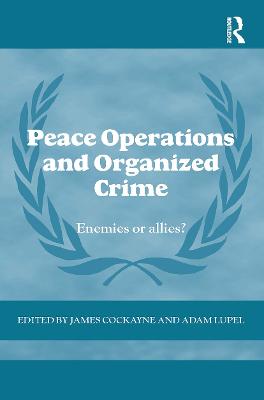 Other Editions - Peace Operations and Organized Crime by James Cockayne 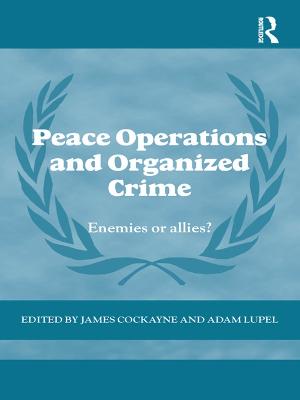 » Have you read this book? We'd like to know what you think about it - write a review about Peace Operations and Organized Crime book by James Cockayne and you'll earn 50c in Boomerang Bucks loyalty dollars (you must be a Boomerang Books Account Holder - it's free to sign up and there are great benefits!)

James Cockayne is Co-Director of the Center on Global Counterterrorism Cooperation in New York. He has worked with governmental, business and civil society partners around the world on responses to armed non-state actors. Adam Lupel is Editor at the International Peace Institute, New York. He has a PhD in Political Theory from the New School for Social Research, New York, and is the author of Globalization and Popular Sovereignty: Democracy's Transnational Dilemma (Routledge, 2009).

A Preview for this title is currently not available.
More Books By James Cockayne
View All