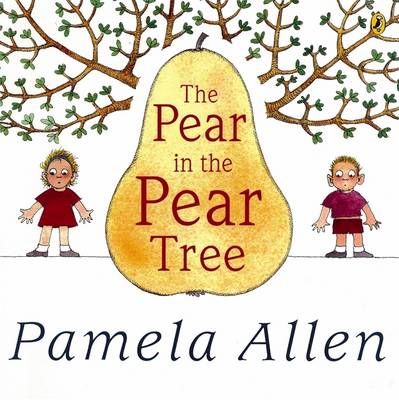 The Pear In The Pear Tree

Description - The Pear In The Pear Tree by Pamela Allen

Another original Pamela Allen book to share with the very young. As with her award-winning Who Sank the Boat?, there is something for all of us to learn from this simple but amusing story of John and Jane's attempts to pick a pear from the pear tree.

Other Editions - The Pear In The Pear Tree by Pamela Allen 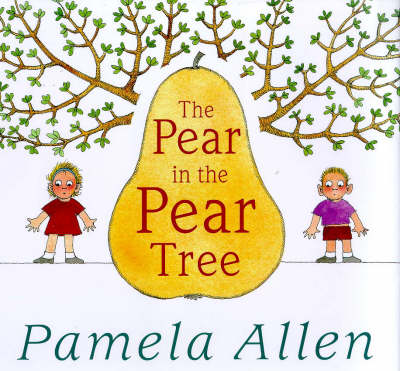 Book Reviews - The Pear In The Pear Tree by Pamela Allen

» Have you read this book? We'd like to know what you think about it - write a review about Pear In The Pear Tree book by Pamela Allen and you'll earn 50c in Boomerang Bucks loyalty dollars (you must be a Boomerang Books Account Holder - it's free to sign up and there are great benefits!)