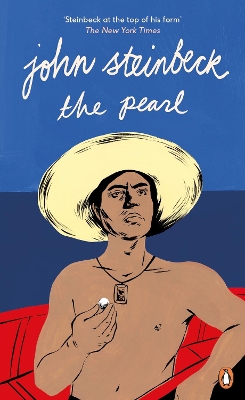 'In the town they tell the story of the great pearl - how it was found and how it was lost again. They tell of Kino, the fisherman, and of his wife, Juana, and of the baby, Coyotito. And because the story has been told so often, it has taken root in every man's mind.'

The Pearl is Steinbeck's heartbreaking short parable about wealth and the darkness and evil it can instill in even the most generous of men's hearts. 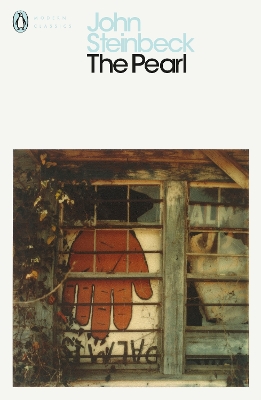 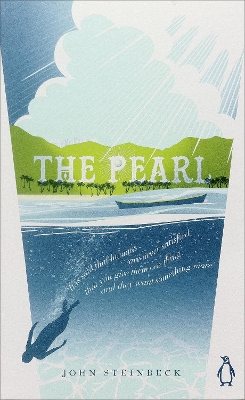