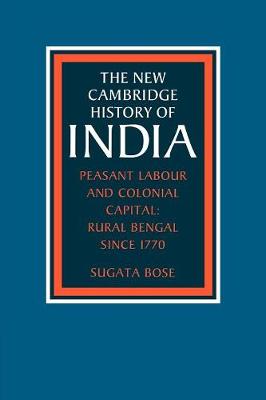 This book is a critical work of synthesis and interpretation on one of the central themes in modern Indian history - agrarian change under British colonial rule. Sugata Bose analyses the relationships between demography, commercialization, class structure and peasant resistance unfolding over the long term between 1770 and more recent times. By integrating the histories of land and capital, he examines the relationship between capitalist 'development' of the wider economy under colonial rule and agrarian continuity and change. Drawing most of his empirical evidence from rural Bengal, the author makes comparisons with regional agrarian histories of other parts of South Asia. Thus, this study stands on its own in the field of modern Indian social and economic history in its chronological sweep and comparative context and makes the complex subject of India's peasantry accessible to students and the interested non-specialist.

Other Editions - Peasant Labour and Colonial Capital by Sugata Bose 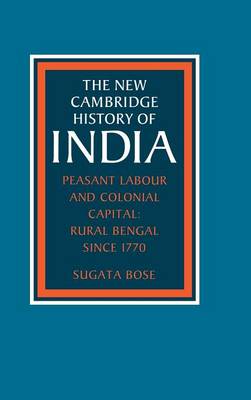 » Have you read this book? We'd like to know what you think about it - write a review about Peasant Labour and Colonial Capital book by Sugata Bose and you'll earn 50c in Boomerang Bucks loyalty dollars (you must be a Boomerang Books Account Holder - it's free to sign up and there are great benefits!)


A Preview for this title is currently not available.
More Books By Sugata Bose
View All