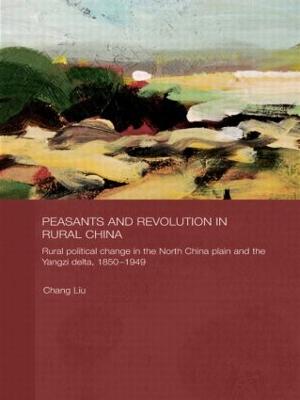 Peasants and Revolution in Rural China

Rural Political Change in the North China Plain and the Yangzi Delta, 1850-1949

Description - Peasants and Revolution in Rural China by Chang Liu

This book explores rural political change in China from 1850 to 1949 to help us understand China's transformation from a weak, decaying agrarian empire to a unified, strong nation-state during this period.

Based on local gazetteers, contemporary field studies, government archives, personal memoirs and other primary sources, it systematically compares two key macro-regions of rural China - the North China plain and the Yangzi delta - to demonstrate the ways in which the forces of political change, shaped by different local conditions, operated to transform the country. It shows that on the North China plain, the village community composed mainly of owner-cultivators was the focal point for political mobilization, whilst in the Yangzi delta absentee landlordism was exploited by the state for local control and tax extraction. However, these both set the stage, in different ways, for the communist mobilization in the first half of the twentieth century.

Peasants and Revolution in Rural China is an important addition to the literature on the history of the Chinese Revolution, and will be of interest to anyone seeking to understand the course of Chinese social and political development.

Other Editions - Peasants and Revolution in Rural China by Chang Liu 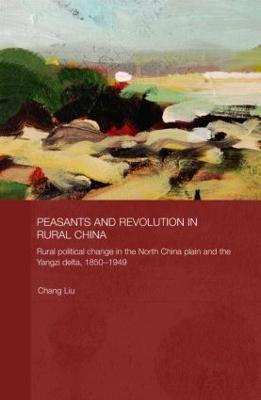 » Have you read this book? We'd like to know what you think about it - write a review about Peasants and Revolution in Rural China book by Chang Liu and you'll earn 50c in Boomerang Bucks loyalty dollars (you must be a Boomerang Books Account Holder - it's free to sign up and there are great benefits!)

A Preview for this title is currently not available.
More Books By Chang Liu
View All