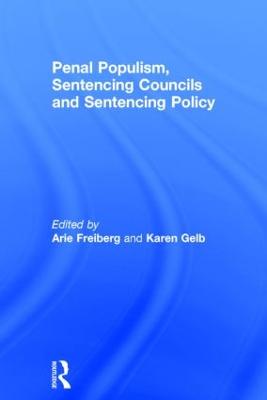 Public outcries and political platforms based on misinformation and misconceptions about the criminal justice system and current sentencing practice occur all too often in democratic societies. Penal Populism, Sentencing Councils and Sentencing Policy attempts to address this problem by bringing together important contributions from a number of distinguished experts in the field.

Penal Populism presents theoretical perspectives on the role of the public in the development of sentencing policy. It places particular emphasis on the emerging role of sentencing commissions, advisory councils or panels in a number of English speaking countries: Australia, New Zealand, the United States, the United Kingdom, Scotland and South Africa.

The book explains, expands and develops the existing literature that looks at public attitudes to justice and the role that the 'public' can play in influencing policy. Written in a scholarly yet accessible style, Penal Populism asks the critical questions: should 'public opinion', or preferably, 'public judgment' be relevant to court decision-making, to institutional decision-making and to the political process? And if so, how? 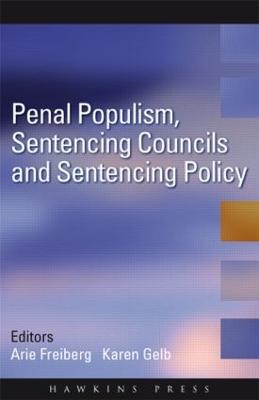 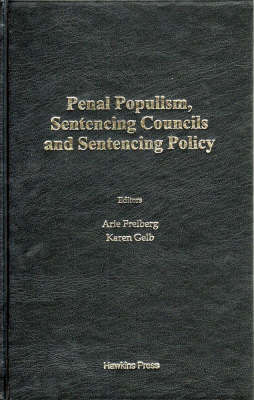 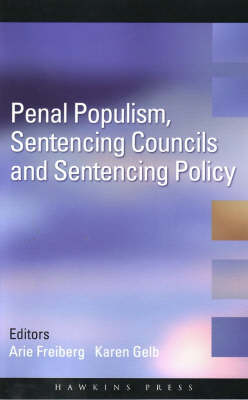 » Have you read this book? We'd like to know what you think about it - write a review about Penal Populism, Sentencing Councils and Sentencing Policy book by Arie Freiberg and you'll earn 50c in Boomerang Bucks loyalty dollars (you must be a Boomerang Books Account Holder - it's free to sign up and there are great benefits!)

Arie Freiberg is Chair of the Victorian Sentencing Advisory Council and is the current Dean of Law at Monash University, following ten years as the Foundation Chair of Criminology at the University of Melbourne. Karen Gelb obtained her doctorate in Criminology from New York University and is currently the Senior Criminologist for the Sentencing Advisory Council in Victoria, Australia. She spent five years at the National Centre for Crime and Justice Statistics, part of the Australian Bureau of Statistics.

A Preview for this title is currently not available.
More Books By Arie Freiberg
View All