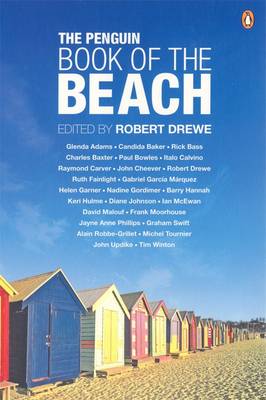 The Penguin Book Of The Beach

Description - The Penguin Book Of The Beach by Robert Drewe

The average Australian has conducted a lifelong love affair with the beach and the ocean shores, bays, dunes, lagoons and rivers of the coast. Until now, however, no one has attempted to match the ancient sensual and artistic preoccupation with the sea to the intuitive appreciation of the coast felt by modern beachgoers. In this illustrious international selection, Robert Drewe has drawn together twenty-five of the finest contemporary writers whose stories represent the most stimulating, startling, humorous and deeply moving writing about the beach.

Other Editions - The Penguin Book Of The Beach by Robert Drewe 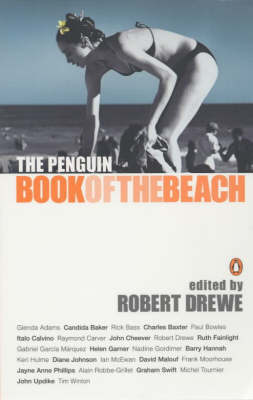 Book Reviews - The Penguin Book Of The Beach by Robert Drewe

» Have you read this book? We'd like to know what you think about it - write a review about Penguin Book Of The Beach book by Robert Drewe and you'll earn 50c in Boomerang Bucks loyalty dollars (you must be a Boomerang Books Account Holder - it's free to sign up and there are great benefits!)