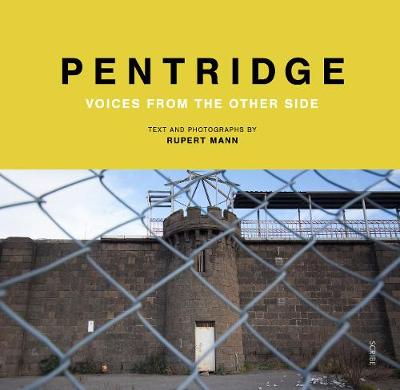 Pentridge: Voices from the Other Side

Description - Pentridge: Voices from the Other Side by Rupert Mann

Members of the last generation of inmates and staff return to the now-forgotten prison to tell the true and brutal story of Pentridge before developers bury it forever.

Rupert Mann has worked with the past all his life, and is interested in how we use, forget, and celebrate it today. This priceless work, completed over five years, is an attempt to hear the voices of the last generation who lived and worked at Pentridge Prison, now the only ones who can tell the tale before the site is redeveloped and its true history is lost.

Within the forgotten and decaying walls of this once shining fortress, fifteen people returned to their memories and to Pentridge - many for the first time since being released or having retired up to 60 years before - to bear witness to its end and to be photographed amongst the decay as a testament to the resilience of the human spirit.

They include former prisoners, such as Jack Charles, Billy Longley, and Ray Mooney; former staff, such as Peter Norden and Pat Merlo; musicians who played there, such as Paul Kelly; and Brian Morley, a legal witness to Ronald Ryan's execution in 1967.

Pentridge was, for 146 years, a concentrated crossroads of disparate song lines and an integral if unwanted part of Melbourne's identity. In its cells, corridors, and halls can be found the remnants of an endless litany of love, hate, loss, and discovery, friendship and conflict, political dealings and petty squabbles. There is no betrayal, affirmation, or epiphany that has not occurred there. And during all those years, life was messily split between jailer and prisoner by bluestone and iron. This is their collective story.

Buy Pentridge: Voices from the Other Side by Rupert Mann from Australia's Online Independent Bookstore, Boomerang Books.

Book Reviews - Pentridge: Voices from the Other Side by Rupert Mann

» Have you read this book? We'd like to know what you think about it - write a review about Pentridge: Voices from the Other Side book by Rupert Mann and you'll earn 50c in Boomerang Bucks loyalty dollars (you must be a Boomerang Books Account Holder - it's free to sign up and there are great benefits!)

Rupert Mann is a cultural and built-heritage specialist in urban environments, a writer, and photographer. He has worked with indigenous communities in Australia and remote tribes in Papua New Guinea, and was a co-founder of the community-based lobby group Melbourne Heritage Action, which lobbied successfully for the City of Melbourne to upgrade its heritage lists and strategies. Rupert has lived in China, where he trained with a Beijing circus, and currently lives in Yangon, Myanmar, where he works with the Yangon Heritage Trust and recently co-authored the Yangon Heritage Strategy. Rupert has created several photographic works focussing on neglected urban heritage, including a portrait of Kuala Lumpur's infamous Pudu jail days before it was demolished, and a record of Bangkok's Hopewell street art recently removed during an upgrade of the city's railway network. Pentridge has fascinated him since childhood, and this work represents the culmination of an eight-year project to ensure that the place's history is not buried during redevelopment. 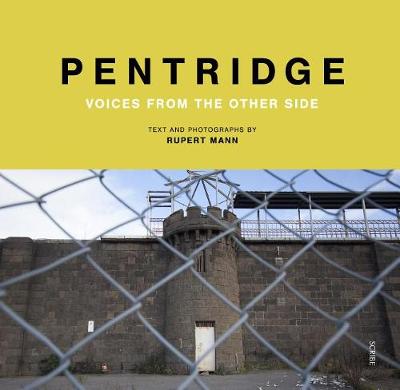