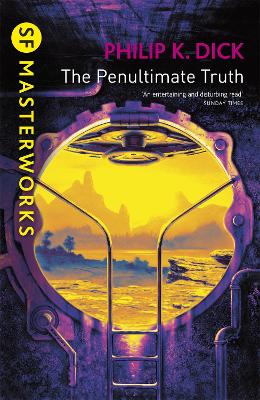 World War III is raging - or so the millions of people crammed in their underground tanks believe. For fifteen years, subterranean humanity has been fed on daily broadcasts of a never-ending nuclear destruction, sustained by a belief in the all powerful Protector.Now someone has gone to the surface and found no destruction, no war. The authorities have been telling a massive lie. Now the search begins to find out why.

Other Editions - The Penultimate Truth by Philip K Dick 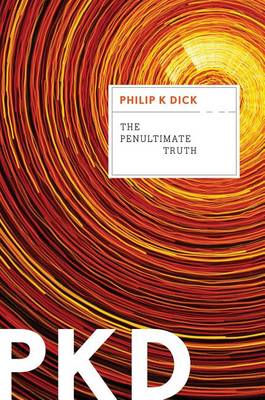 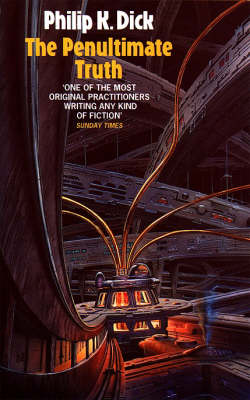 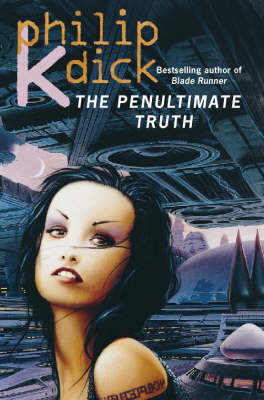 » Have you read this book? We'd like to know what you think about it - write a review about Penultimate Truth book by Philip K Dick and you'll earn 50c in Boomerang Bucks loyalty dollars (you must be a Boomerang Books Account Holder - it's free to sign up and there are great benefits!)

Philip K. Dick (1928-1982) was born in Chicago but lived in California for most of his life. He went to college at Berkeley for a year, ran a record store and had his own classical-music show on a local radio station. He published his first short story, 'Beyond Lies the Wub' in 1952. Among his many fine novels are Time Out of Joint, Do Androids Dream of Electric Sheep? and Flow My Tears, the Policeman Said. Philip K. Dick won the Hugo Award for The Man in the High Castle. More than 20 years after his death his influence on SF has never been greater.