On a perfect day, the hours stretch endlessly ahead. Scribbling with chalk, running with kites, digging for shells ... paddling, climbing, dreaming. Hour unfolds upon hour, with reassuring comfort
and sleep beckoning at the end.
CBCA shortlisted author, Danny Parker captures the simplicity, spontaneity and freedom of an idyllic childhood. Kate Greenaway and multiple CBCA winner Freya Blackwood's paintings of three
children roaming a rolling beachside idyll capture the light-and even the smell and feel-of a perfect summer day.
Perfect is balm for the soul.

Other Editions - Perfect by Danny Parker 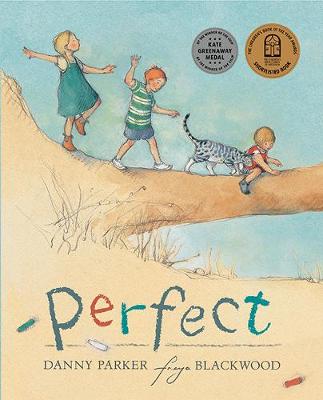 » Have you read this book? We'd like to know what you think about it - write a review about Perfect book by Danny Parker and you'll earn 50c in Boomerang Bucks loyalty dollars (you must be a Boomerang Books Account Holder - it's free to sign up and there are great benefits!)

In another life Danny Parker worked as a nurse, an actor and an undertaker before settling into work as a drama teacher. He is currently the Director of Drama and Youth Theatre at Hale School, in Perth, WA. A chance meeting with fellow WA-based illustrator and author, Matt Ottley, lead to Danny's first picture book Tree in 2012. Their second collaboration, Parachute, was shortlisted for CBCA's 2014 Picture Book of the Year award. Proven as an immensely talented author, and with an imagination to rival any 5-year-old, Danny's next adventure sees him tackle the exciting world of junior fiction with the brand new early reader series Lola's Toy Box. Not one to be idle, Danny also collaborated with award-winning illustrator Freya Blackwood in 2015 to release a picture book called Perfect. Freya Blackwood was born in Edinburgh and grew up in Orange in NSW, Australia where she now lives with her daughter Ivy. After graduating from UTS in Visual Communications, Freya worked in the film industry as a production assistant, runner and effects technician. She began illustrating picture books in 2002 and has since been shortlisted for, and won many prestigious awards, including the Kate Greenaway Medal in 2010. Award-winning titles include Two Summers with John Heffernan (2004 CBCA Chrichton Award winner) and Amy & Louis with Libby Gleeson (2007 CBCA Picture Book of the Year for Younger Readers) with Scholastic Press; Little Hare titles Maudie and Bear with the late Jan Ormerod (2011 CBCA Early Childhood Book of the Year); Look, A Book! with Libby Gleeson (2012 CBCA Picture Book of the Year); Go To Sleep Jessie with Libby Gleeson (2015 CBCA Early Childhood Book of the Year) and My Two Blankets with Irena Kobald (2015 CBCA Picture Book of the Year); and from Allen & Unwin The Cleo Stories: The Necklace and The Present with Libby Gleeson (CBCA Winner Book of the Year: Younger Readers). Freya works and creates in her backyard studio. 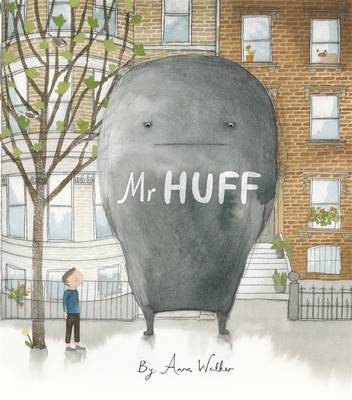 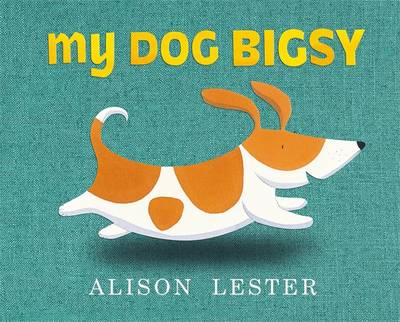 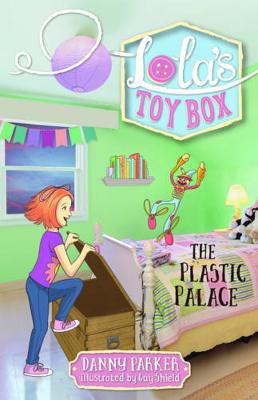 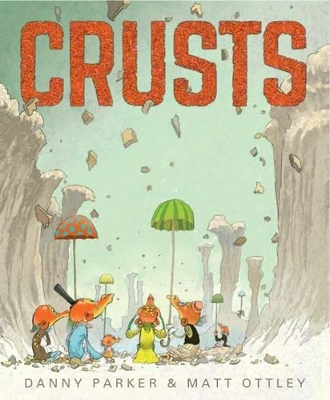