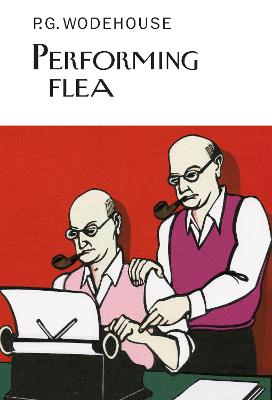 In this series of letters to William Townend, a fellow-writer and friend since their schooldays at Dulwich College, Wodehouse discusses in some detail his literary outlook, writing methods and constant hunt for new plots. Characteristically modest and lightly humorous in tone, the letters are nevertheless revealing of a dedicated, practical and scrupulous craftsman whose most brilliant inspirations were grounded in decades of unremitting hard work.
The letters are introduced and annotated by the editor, who provided Wodehouse with the idea for one of his most famous characters, Ukridge.

» Have you read this book? We'd like to know what you think about it - write a review about Performing Flea book by Everyman's Library (UK) and you'll earn 50c in Boomerang Bucks loyalty dollars (you must be a Boomerang Books Account Holder - it's free to sign up and there are great benefits!) 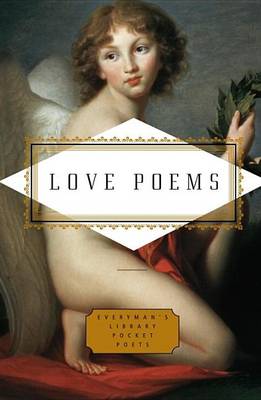