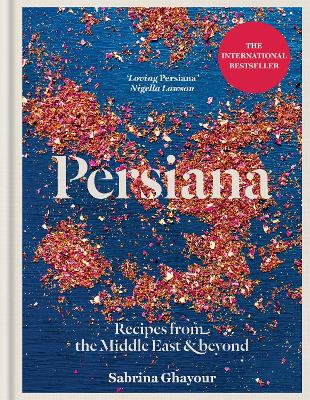 Recipes from the Middle East & Beyond

Sabrina Ghayour's first cookbook is a celebration of the food and flavours from the regions near the Southern and Eastern shores of the Mediterranean Sea, with over 100 recipes for modern and accessible Middle Eastern dishes. Examples include Lamb & Sour Cherry Meatballs, Blood Orange & Radicchio Salad and Spiced Carrot, Pistachio & Coconut Cake with Rosewater Cream.

Other Editions - Persiana by Sabrina Ghayour 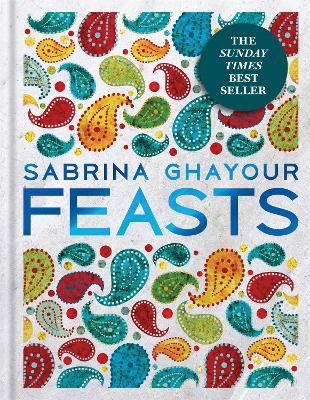 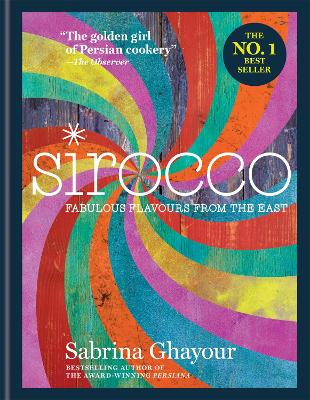 View all editions of Persiana by Sabrina Ghayour

» Have you read this book? We'd like to know what you think about it - write a review about Persiana book by Sabrina Ghayour and you'll earn 50c in Boomerang Bucks loyalty dollars (you must be a Boomerang Books Account Holder - it's free to sign up and there are great benefits!)

A chef, food writer and cookery teacher, Sabrina Ghayour is one of the strongest voices in Middle Eastern food today. Past collaborations include the 'Passage to Persia' pop-up with Anna Hansen at The Modern Pantry with guest chefs Ben Spalding, Omar Allibhoy, Alexis Gauthier and Tim Anderson, Oliver Peyton's 'Friday Night Socials' at The National Gallery and a pop-up at Grain Store with chef Bruno Loubet. With regular appearances at the BBC Good Food Show, Taste London and more, her work has featured in The Times, The Sunday Times, the Evening Standard, the Guardian, The Independent, The Telegraph, delicious. magazine, Waitrose Food magazine, Sainsbury's Magazine and BBC Good Food magazine. She has also appeared on BBC1's Saturday Kitchen, BBC2's Great British Menu and Channel 4's Sunday Brunch. Sabrina's debut first cookbook, Persiana, was awarded 'Best New Cookbook' at the Observer Food Monthly awards 2014 and 'Book of the Year' at the 2015 Food & Travel Awards. Her follow up, Sirocco, debuted at no. 1 and was a Sunday Times bestseller. Connect with Sabrina at www.sabrinaghayour.com Twitter @SabrinaGhayour Instagram @SabrinaGhayour

A Preview for this title is currently not available.
More Books By Sabrina Ghayour
View All

Bazaar: Vibrant vegetarian and plant-based recipes: The 4th book from the bestselling author of Persiana, Sirocco, Feasts and Simply
$31.99 $39.99