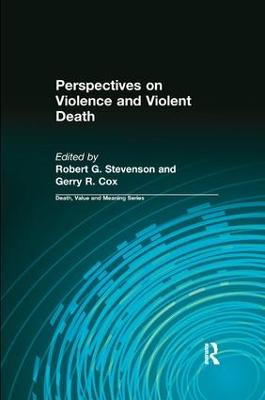 Perspectives on Violence and Violent Death

This book examines violence. It looks at the nature and types of violence, the causes of violence, and the emotional wake left by violent episodes. In the twentieth century, the world experienced two world wars and countless other wars. Many millions died violent deaths from murder, death squads, purges, riots, revolutions, ethnic cleansing, rape, robbery, domestic violence, suicide, gang violence, terrorist acts, genocide, and in many other ways. As we entered the twenty-first century, we experienced 9/11, the Red Lake School deaths, suicide bombers, and more mass death brought about by the actions of governments, revolutionaries, terrorists, and still more wars. The need to better understand violence, both lethal and non-lethal, to become aware of the many forms of violence, and to learn how to survive in the aftermath of violent death are the focus of "Perspectives on Violence and Violent Death." 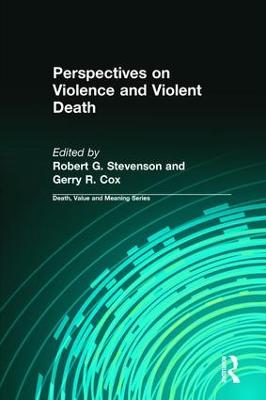 » Have you read this book? We'd like to know what you think about it - write a review about Perspectives on Violence and Violent Death book by Robert G Stevenson and you'll earn 50c in Boomerang Bucks loyalty dollars (you must be a Boomerang Books Account Holder - it's free to sign up and there are great benefits!)


A Preview for this title is currently not available.
More Books By Robert G Stevenson
View All