At twenty-seven, Anne Elliot is no longer young and has few romantic prospects. Eight years earlier, she had been persuaded by her friend Lady Russell to break off her engagement to Frederick Wentworth, a handsome naval captain with neither fortune nor rank. What happens when they encounter each other again is movingly told in Jane Austen's last completed novel. Set in the fashionable societies of Lyme Regis and Bath, Persuasion is a brilliant satire of vanity and pretension, but, above all, it is a love story tinged with the heartache of missed opportunities. In her introduction, Gillian Beer discusses Austen's portrayal of the double-edged nature of persuasion and the clash between old and new worlds. This edition also includes a new chronology and full textual notes.

Other Editions - Persuasion by Jane Austen 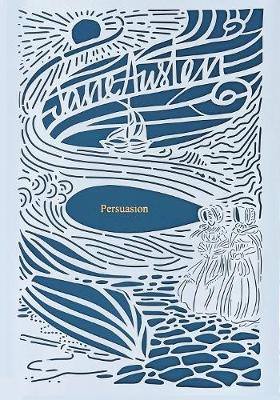 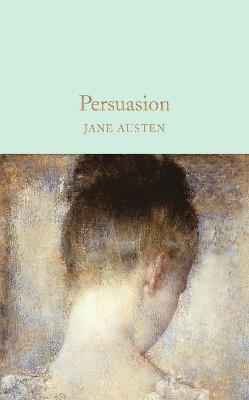 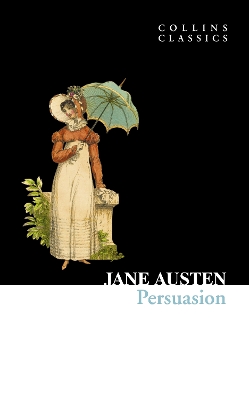 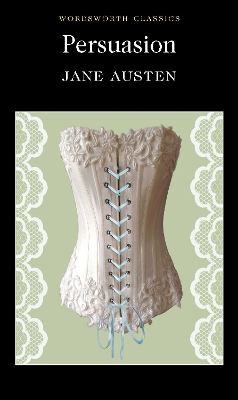 » Have you read this book? We'd like to know what you think about it - write a review about Persuasion book by Jane Austen and you'll earn 50c in Boomerang Bucks loyalty dollars (you must be a Boomerang Books Account Holder - it's free to sign up and there are great benefits!)

Persuasion is the 6th published novel by Jane Austen. Anne Elliott is a sweet 27-year-old woman of good breeding and integrity. She is intelligent, thoughtful, considerate. This may come as a surprise, given that, after losing her mother at 14, she has been encumbered with a father, Sir Walter Elliot, and an older sister, Miss Elizabeth, who are both vain spendthrifts and find her inconsequential; both of whom are blind to the fact that Elizabeth’s poorer “friend”, the fawning Mrs Clay, is intent on marrying Sir Walter to become Lady Elliot. Her younger, married sister, Mary is selfish and self-centred. The only person in her life who cares about her at all is a friend of her mother’s, Lady Russell, who, when Anne was nineteen, persuaded her not to accept the offer of sailor Frederick Wentworth, as he had no position. Lady Russell tries to persuade Anne, when her estranged cousin, William, heir to the Elliot estate, reappears, that it would be prudent to accept his offer. But Anne is suspicious of his change of attitude. This is the last full novel written by Jane Austen, probably her most mature novel, and it is a great pity she died not long after this novel was completed. This novel has intrigue and humour and, of course, romance. Truly enjoyable.

Jane Austen (1775-1817) was extremely modest about her own genius but has become one of English literature's most famous women writers. She is the author of Sense and Sensibility, Pride and Prejudice, Emma, Mansfield Park and Northanger Abbey. Gillian Beer is King Edward Professor of English at the University of Cambridge and President of Clare Hall.