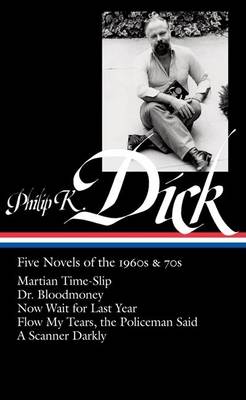 "The most outre science fiction writer of the 20th century has finally entered the canon," exclaimed Wired Magazine upon The Library of America's May 2007 publication of Philip K. Dick: Four Novels of the 1960s, edited by Jonathan Lethem. Now comes a companion volume collecting five novels that offer a breathtaking overview of the range of this science-fiction master.

Philip K. Dick (1928-82) was a writer of incandescent imagination who made and unmade world-systems with ferocious rapidity and unbridled speculative daring. "The floor joists of the universe," he once wrote, "are visible in my novels." Martian Time-Slip (1964) unfolds on a parched and thinly colonized Red Planet where schizophrenia is a contagion and the unscrupulous seek to profit from a troubled child's time-fracturing visions. Dr. Bloodmoney, or How We Got Along After the Bomb (1965) chronicles the deeply-interwoven stories of a multi-racial community of survivors, including the scientist who may have been responsible for World War III. Famous, among other reasons, for a therapy session involving a talking taxicab, Now Wait for Last Year (1966) explores the effects of JJ-180, a hallucinogen that alters not only perception, but reality. In Flow My Tears, the Policeman Said (1974), a television star seeks to unravel a mystery that has left him stripped of his identity. A Scanner Darkly (1977), the basis for the 2006 film, envisions a drug-addled world in which a narcotics officer's tenuous hold on sanity is strained by his new surveillance assignment: himself. Mixing metaphysics and madness, phantasmagoric visions of a post-nuclear world and invading extraterrestrial authoritarians, and all-too-real evocations of the drugged-out America of the 70s, Dick's work remains exhilarating and unsettling in equal measure. 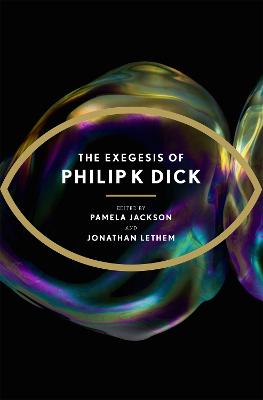 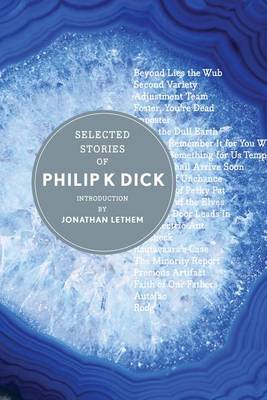 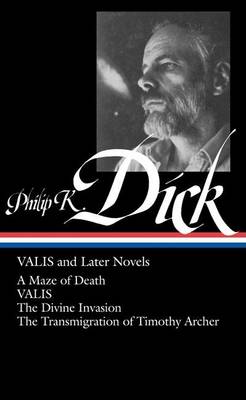 » Have you read this book? We'd like to know what you think about it - write a review about Philip K. Dick book by Jonathan Lethem and you'll earn 50c in Boomerang Bucks loyalty dollars (you must be a Boomerang Books Account Holder - it's free to sign up and there are great benefits!)

Jonathan Lethem is the author of numerous acclaimed novels, including Motherless Brooklyn and The Fortress of Solitude.