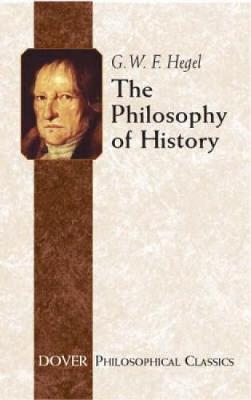 The Philosophy of History

Description - The Philosophy of History by Georg Wilhelm Friedrich Hegel

Hegel wrote this classic as an introduction to a series of lectures on the "philosophy of history" - a novel concept in the early nineteenth century. With this work, he created the history of philosophy as a scientific study. He reveals philosophical theory as neither an accident nor an artificial construct, but as an exemplar of its age, fashioned by its antecedents and contemporary circumstances, and serving as a model for the future. The author himself appears to have regarded this book as a popular introduction to his philosophy as a whole, and it remains the most readable and accessible of all his philosophical writings. Eschewing the methods of original history (written during the period in question) and reflective history (written after the period has passed), Hegel embraces philosophic history, which employs a priori philosophical thought to interpret history as a rational process. Reason rules history, he asserts, through its infinite freedom (being self-sufficient, it depends on nothing beyond its own laws and conclusions) and power (through which it forms its own laws). Hegel argues that all of history is caused and guided by a rational process, and God's seemingly unknowable plan is rendered intelligible through philosophy. The notion that reason rules the world, he concludes, is both necessary to the practice of philosophic history and a conclusion drawn from that practice.

Other Editions - The Philosophy of History by Georg Wilhelm Friedrich Hegel 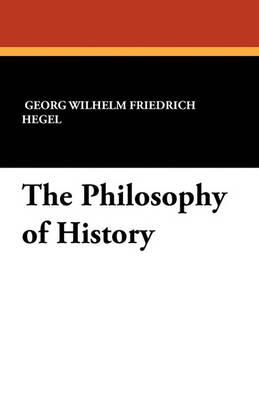 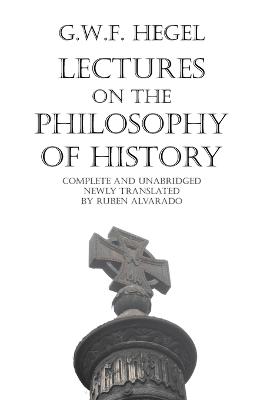 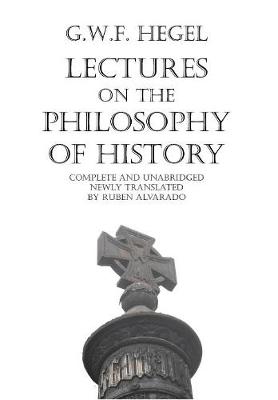 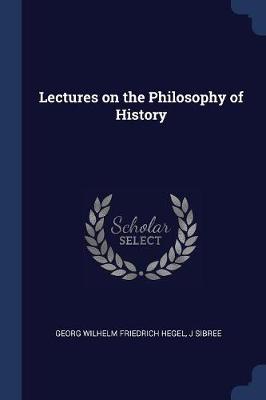 » Have you read this book? We'd like to know what you think about it - write a review about Philosophy of History book by Georg Wilhelm Friedrich Hegel and you'll earn 50c in Boomerang Bucks loyalty dollars (you must be a Boomerang Books Account Holder - it's free to sign up and there are great benefits!)

The Logic of Hegel: Translated from the Encyclopaedia of the Philosophical Sciences
$98.95 $109.94

The Philosophy of Art: An Introduction to the Scientific Study of Aesthetics
$79.14 $87.93

Lectures on the Philosophy of Religion, Together with a Work on the Proofs of the Existence of God. Translated from the 2D German Ed. by E.B. Speirs, and J. Burdon Sanderson: The Translation Edited by E.B. Speirs; Volume 2
$93.01 $103.34

Lectures on the Philosophy of Religion: Together with a Work on the Proofs of the Existence of God
$93.01 $103.34