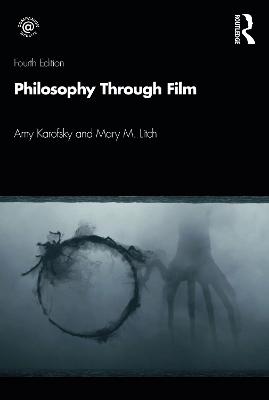 In Philosophy through Film, Amy Karofsky and Mary M. Litch use recently released, well-received films to explore answers to classic questions in philosophy in an approachable yet philosophically rigorous manner. Each chapter incorporates one or more films to examine one longstanding philosophical question or problem and assess some of the best solutions that have been offered to it. The authors fully integrate the films into their discussion of the issues, using them to help students become familiar with key topics in all major areas of Western philosophy and master the techniques of philosophical argumentation.

Revised and expanded, changes to the Fourth Edition include:

Other Editions - Philosophy through Film by Amy Karofsky 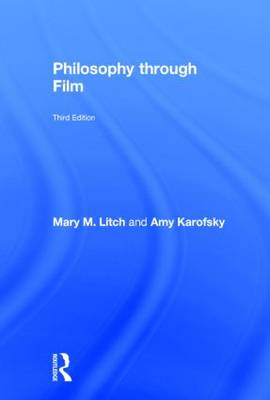 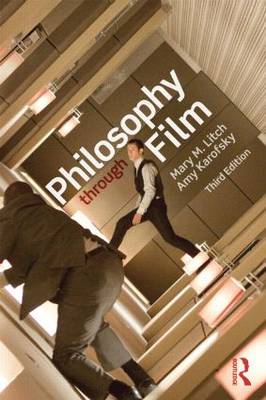 » Have you read this book? We'd like to know what you think about it - write a review about Philosophy through Film book by Amy Karofsky and you'll earn 50c in Boomerang Bucks loyalty dollars (you must be a Boomerang Books Account Holder - it's free to sign up and there are great benefits!)


A Preview for this title is currently not available.
More Books By Amy Karofsky
View All