He wanted to change the past, but first he would have to alter the future...A new deadly drug is about to flood the streets of New York City. The police have no leads on who is producing the drug, or where it is coming from. As far as Praveer Rajani, a reckless Interpol agent, is concerned the only way to prevent countless deaths lies in a handful of mysterious photographs.Within the photographs, Praveer can see images of places he has never known, and people he has long forgotten. But what are the photographs leading him to? Is Praveer being told that his life is spiraling out of control, and he now has one chance to put things right?Or are the photographs related to a murder that Praveer is desperate to solve? Perhaps they are showing the love that his brother, Jayendra, let slip away or even the family that his sister, Nisha, wants back?The mystery will finally be solved in this exciting romantic thriller from Campfire. 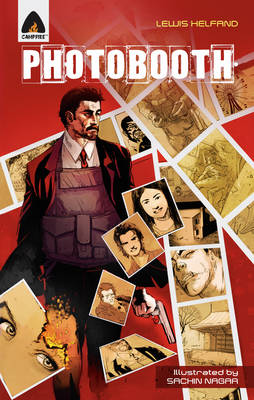 » Have you read this book? We'd like to know what you think about it - write a review about Photo Booth book by Lewis Helfand and you'll earn 50c in Boomerang Bucks loyalty dollars (you must be a Boomerang Books Account Holder - it's free to sign up and there are great benefits!)

Lewis Helfand was born on April 27, 1978 in Philadelphia. With a political science degree and a passion for comic books, Lewis's first comic book was Wasted Minute, the story of a world without crime where superheroes are forced to work regular jobs. With the first issue well received, he was soon collaborating with other artists and released four more issues over the next few years. Lewis continues to work as a freelance writer and reporter for a number of national print and online publications. 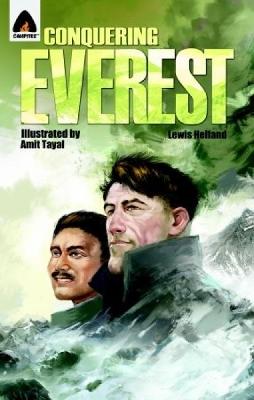