Oscar Wilde's tale of a Faustian pact in Victorian England, The Picture of Dorian Gray is a both a slow-burning Gothic horror and a brilliant philosophical investigation of youth, beauty and desire. This Penguin Classics edition is edited with an introduction and notes by Robert Mighall.
Enthralled by his own exquisite portrait, Dorian Gray exchanges his soul for eternal youth and beauty. Influenced by his friend Lord Henry Wotton, he is drawn into a corrupt double life; indulging his desires in secret while remaining a gentleman in the eyes of polite society. Only his portrait bears the traces of his decadence. The Picture of Dorian Gray was a succ s de scandale. Early readers were shocked by its hints at unspeakable sins, and the book was later used as evidence against Wilde at the Old Bailey in 1895. It has lost none of its power to fascinate and disturb.
This definitive edition includes a selection of contemporary reviews condemning the novels immorality, and the introduction to the first Penguin Classics edition by Peter Ackroyd.
Oscar Wilde (1854-1900), son of an eminent eye-surgeon and a nationalist poet, was educated in Dublin and Oxford and became the leading exponent of the new Aesthetic Movement. His work, including short fiction such The Happy Price (1888), his novel The Picture of Dorian Gray (1891), gradually won him a reputation, which was cemented by his phenomenally successful plays, including A Woman of No Importance (1893), An Ideal Husband (1895) and The Importance of Being Earnest (1895). Imprisoned for homosexual acts, he died after his release, in exile in Paris.
If you enjoyed The Picture of Dorian Gray, you might like Joris-Karl Huysmans' Against Nature (A Rebours) Wilde's real-life inspiration for the novel that slowly corrupts Dorian Gray, also available in Penguin Classics. 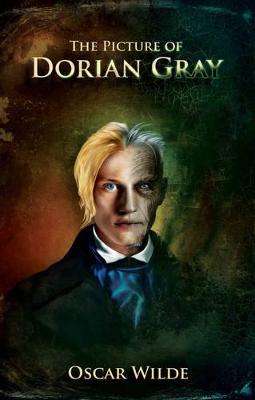 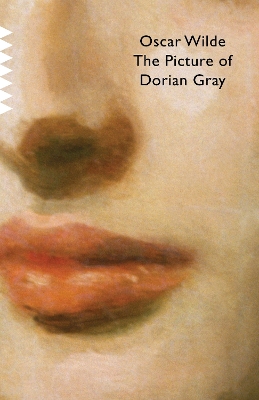 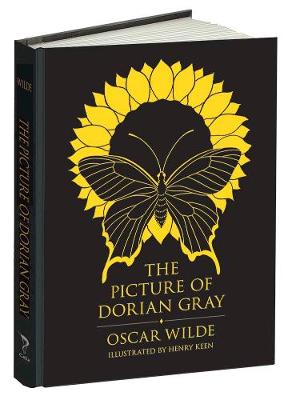 Born in Ireland, Wilde (1854-1900) was educated in Dublin and Oxford and became the leading exponent of aestheticism. His work includes plays, a novel, poetry and criticism. Imprisoned for homosexual acts, he died after his release in exile in Paris.Robert Mighall has written on Gothic fiction and is the editor of Stevenson's Dr Jekyll and Mr Hyde for Penguin Classics. Peter Ackroyd is a best-selling writer whose recent work includes biographies on Dickens and Blake. 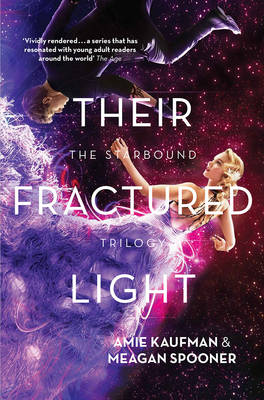 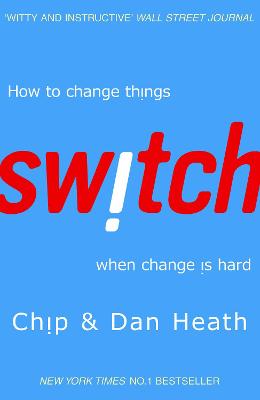 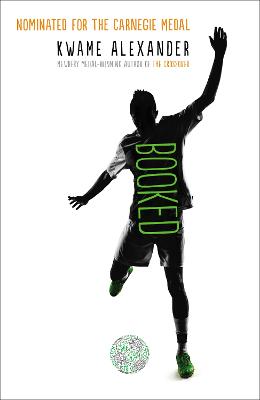 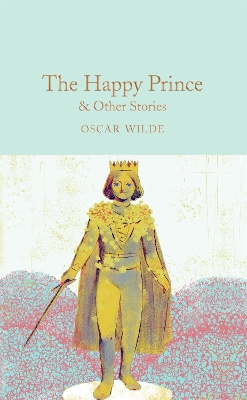 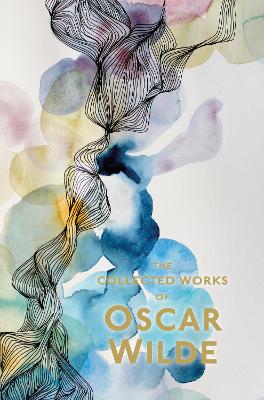