A delightful travelogue in the unique style of one of the greatest writers in the English language, the Penguin Classics edition of Charles Dickens's Pictures from Italy is edited with notes and an introduction by and notes by Kate Flint.In 1844, Charles Dickens took a break from novel writing to travel through Italy for almost a year and Pictures from Italy is an illuminating account of his experiences there. He presents the country like a magic-lantern show, as vivid images ceaselessly appear before his - and his readers' - eyes. Italy's most famous sights are all to be found here - St Peter's in Rome, Naples with Vesuvius smouldering in the background, the fairytale buildings and canals of Venice - but Dickens's chronicle is not simply that of a tourist. Avoiding preconceptions and stereotypes, he portrays a nation of great contrasts- between grandiose buildings and squalid poverty, and between past and present, as he observes everyday life beside ancient monuments. Combining thrilling travelogue with piercing social commentary, Pictures from Italy is a revealing depiction of an exciting and disquieting journey. In her introduction, Kate Flint discusses nineteenth-century travel writing, and Dickens's ideas about perception, memory and Italian politics. This edition also includes a chronology, further reading, notes and an appendix.Charles Dickens is one of the best-loved novelists in the English language, whose 200th anniversary was celebrated in 2012. His most famous books, including Oliver Twist, Great Expectations, A Tale of Two Cities, David Copperfield and The Pickwick Papers, have been adapted for stage and screen and read by millions.If you enjoyed Pictures from Italy, you might like Dickens's American Notes, also available in Penguin Classics.

Other Editions - Pictures from Italy by Charles Dickens 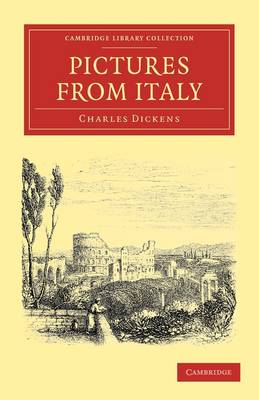 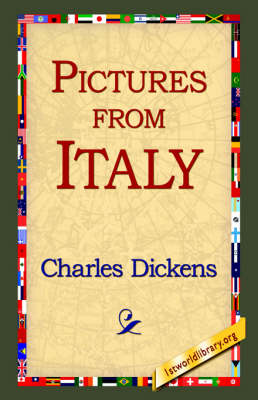 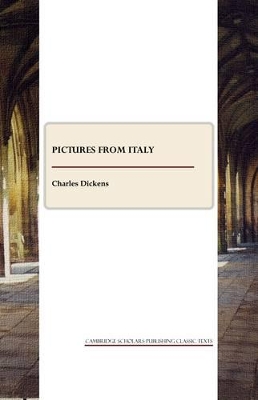 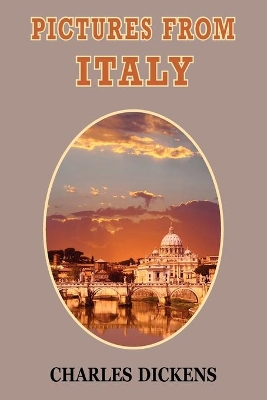 » Have you read this book? We'd like to know what you think about it - write a review about Pictures from Italy book by Charles Dickens and you'll earn 50c in Boomerang Bucks loyalty dollars (you must be a Boomerang Books Account Holder - it's free to sign up and there are great benefits!)

CHARLES DICKENS was born in 1812, the second of eight children. He received little formal education, but after a slow start, became a publishing phenomenon, and an instant success. Public grief at his death in 1870 was considerable: he was buried in the Poets' Corner of Westminster Abbey.Kate Flint is Professor of English at Rutgers, The State University of New Jersey. She is author of The Woman Reader, 1837-1914 (1993) and The Victorians and the Visual Imagination (2000), and has published widely on nineteenth and twentieth century literary and cultural history. She iscurrently completing The Transatlantic Indian 1776-1930.