Or, The Ambiguities Critical edition

Other Editions - Pierre by Herman Melville 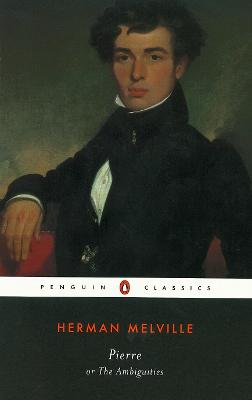 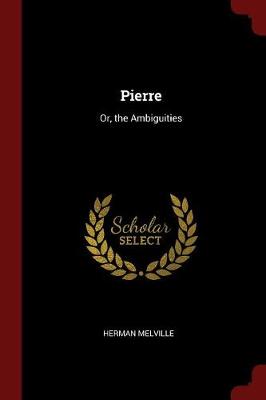 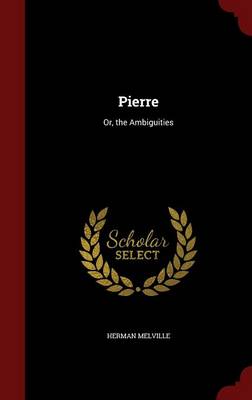 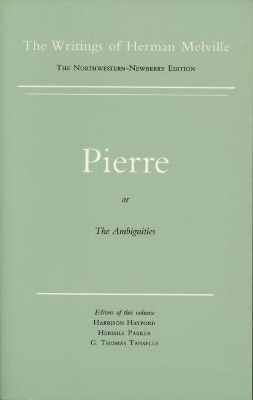 » Have you read this book? We'd like to know what you think about it - write a review about Pierre book by Herman Melville and you'll earn 50c in Boomerang Bucks loyalty dollars (you must be a Boomerang Books Account Holder - it's free to sign up and there are great benefits!)

Robert S. Levine (Ph.D. Stanford) is Distinguished University Professor of English and Distinguished Scholar-Teacher at the University of Maryland, College Park. He is the author of Conspiracy and Romance: Studies in Brockden Brown, Cooper, Hawthorne, and Melville; Martin Delany, Frederick Douglass, and the Politics of Representative Identity; and Dislocating Race and Nation: Episodes in Nineteenth-Century American Literary Nationalism. He has edited a number of books, including The Cambridge Companion to Herman Melville; Martin R. Delany: A Documentary Reader; Hemispheric American Studies; and a Norton Critical Edition of Hawthorne's The House of the Seven Gables. Cindy Weinstein is Vice Provost and Professor of English at California Institute of Technology. She is the author of Family, Kinship, and Sympathy in Nineteenth-Century American Literature and The Literature of Labor and the Labors of Literature and editor of The Cambridge Companion to Harriet Beecher Stowe. She is co-editor of American Literature's Aesthetic Dimensions and The Concise Companion to American Fiction, 1900-1950.