When Jorge Mario Bergoglio became Pope Francis on March 13, 2013, Mark Shriver found himself fascinated with this humble, charismatic, and authentic leader. What led this Argentine to become a priest? What struggles had shaped him? And what could his past tell us about his plans for the future of the Catholic Church?

Mark Shriver was brought up as a Catholic-both his father, Sargent Shriver, and his mother, Eunice Kennedy, were faithful Catholics-but he had long since grown disillusioned with the Church. Watching Pope Francis, though, Shriver was intrigued. Would this pope put the Catholic Church on a new path? What would that mean for Catholics around the world?

Sparked by a renewed sense of faith (as well as personal curiosity), Shriver traveled to Buenos Aires, where Bergoglio was born, to meet with the men and women who remembered him as a child, as a young man and Jesuit priest, and later as a Bishop. Shriver visits the confessional where Bergoglio first felt called to religion and a faith-based life hears about Bergoglio's early job as a clerk at a hosiery factory learns about the female biochemist-who co-founded the Mothers of the Plaza del Mayo before she was tragically "disappeared"-whom he credits with shaping his work ethic and spirit of dedication visits Bergoglio's first, incredibly humble parish- a church that was a converted vegetable shed deep in the barrios-or slums-of Buenos Aires speaks with the men and women who still remember Bergoglio with great fondness.

» Have you read this book? We'd like to know what you think about it - write a review about Pilgrimage book by Mark Shriver and you'll earn 50c in Boomerang Bucks loyalty dollars (you must be a Boomerang Books Account Holder - it's free to sign up and there are great benefits!)

MARK K. SHRIVER leads Save the Children's U.S. Programs, which works to ensure a fair start for all kids in the United States, including the one in five living in poverty. Mark Shriver was a member of the Maryland House of Delegates from 1994 to 2002. He was the first Chair of the Joint Committee on Children, Youth and Families, and was appointed Chair of the Children and Youth Subcommittee of Maryland's House Ways and Means Committee. Shriver has been widely covered and published in the national media, including The New York Times, The Washington Post, The Huffington Post, The Washington Times, Newsweek, NPR, CNN, The Today Show, Fox News, ABC News and Time. Shriver received his B.A. from The College of the Holy Cross in 1986 and a Masters in Public Administration from Harvard University in 1993. In 1994, he received an honorary degree from Loyola College in Baltimore, MD for his work on The Choice Program. Shriver resides in Bethesda, MD with his wife Jeanne and their three young children, Molly, Tommy and Emma. 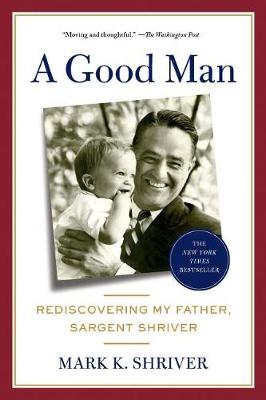 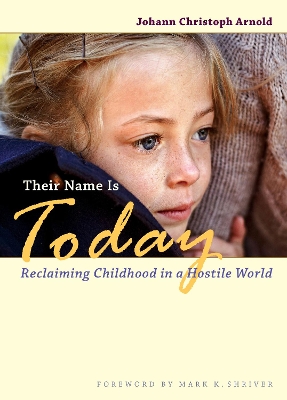 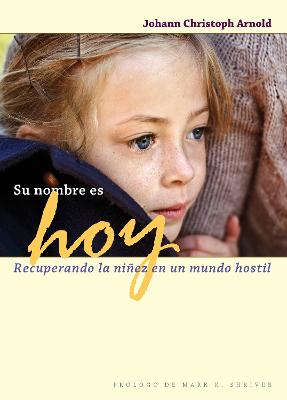