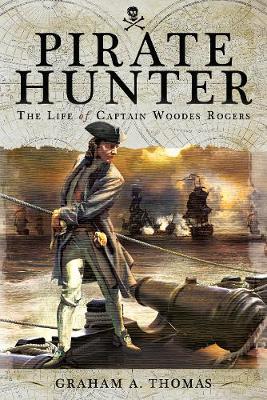 Description - Pirate Hunter: The Life of Captain Woodes Rogers by Thomas, Graham A

On 2 August 1708 Captain Woodes Rogers set sail from Bristol with two ships, the Duke and Dutchess, on an epic voyage of circumnavigation that was to make him famous. His mission was to attack, plunder and pillage Spanish ships wherever he could. And, as Graham Thomas shows in this tense and exciting narrative, after a series of pursuits and sea battles he returned laden with booty and with a reputation as one of the most audacious and shrewd fighting captains of the age. He was then appointed governor of the Bahamas by George I with the task of suppressing the pirates who roamed this corner of the Caribbean and preyed on its shipping. He was equally successful as a privateer and pirate-hunter in an age when brutality and ruthlessness were the law of the sea. AUTHOR: Graham A Thomas is an author and a historian. 20 b/w illustrations

» Have you read this book? We'd like to know what you think about it - write a review about Pirate Hunter: The Life of Captain Woodes Rogers book by Thomas, Graham A and you'll earn 50c in Boomerang Bucks loyalty dollars (you must be a Boomerang Books Account Holder - it's free to sign up and there are great benefits!)

Books By Thomas, Graham A 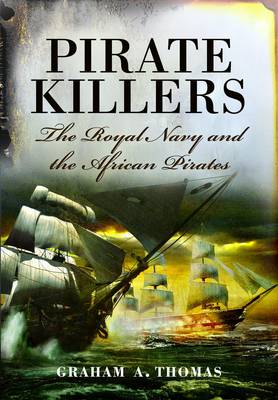 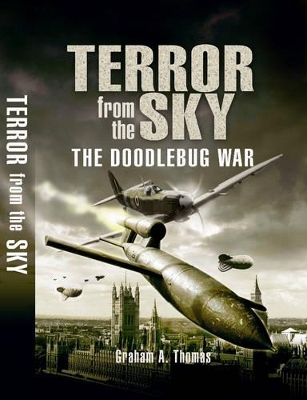 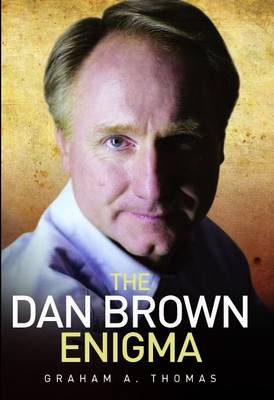